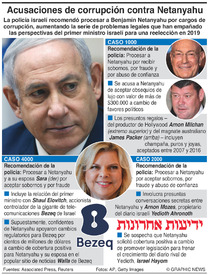 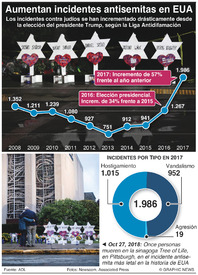 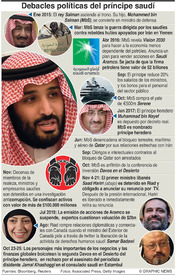 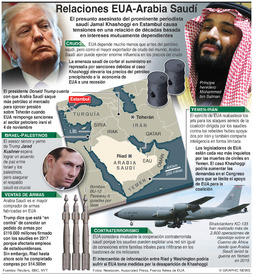 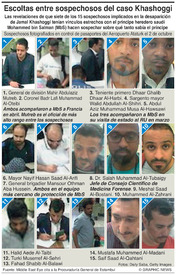 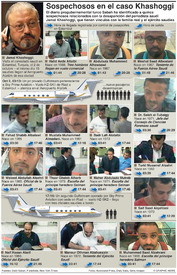 There were 7,175 reported hate crimes last year, up from 6,121 in 2016. The FBI's annual hate crimes report defines hate crimes as those motivated by bias based on a person's race, religion or sexual orientation, among other categories.

There was a nearly 23 percent increase in religion-based hate crimes, with more than 900 reports of crimes targeting Jews and Jewish institutions. The FBI said there were 2,013 hate crimes against African-Americans, a 16 percent increase.

Some of the increases may be the result of better reporting by police departments, but law enforcement officials and advocacy groups don't doubt that hate crimes are on the rise.

The report's release comes about two weeks after a gunman shot to death 11 people inside a Pittsburgh synagogue. The suspect in that shooting, Robert Bowers, 46, expressed hatred of Jews during the rampage and later told police that "all these Jews need to die," authorities said. Bowers was charged with federal hate crimes and other charges.

More than half of the reported hate crimes in 2017 were motivated by bias against a person's race or ethnicity, according to the report.

There were 1,130 reported incidents targeting people because of their sexual orientation, including 679 anti-gay hate crimes, a small increase compared to 2016. Anti-Muslim hate crimes were down about 11 percent, according to the report.