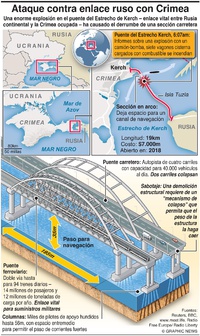 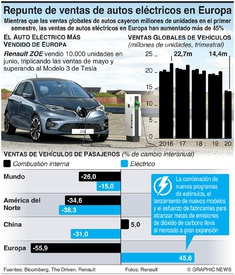 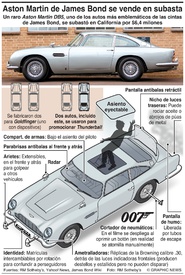 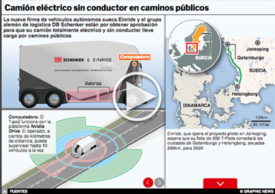 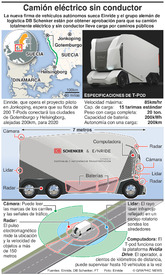 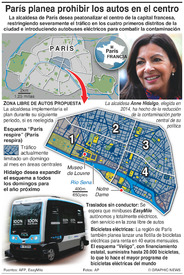 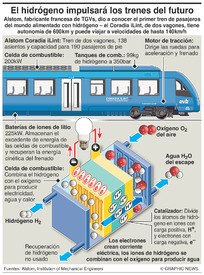 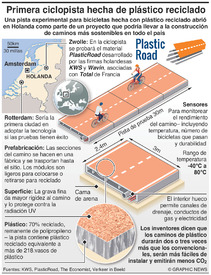 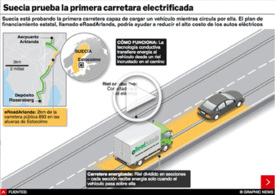 The first phase of the metro system will have three lines (Red, Green and Gold), most of them underground, with 37 stations expected to be operational by 2020. According to Qatar Rail, the Red Line from Al Qassar to Al Wakrah will be the first section to be inaugurated, which is scheduled for October 31.

In total, 110 trains – consisting of three cars, one of which will be for gold and family class and two for standard class – will serve the network.

The metro will be fully automated and driverless, relying on Communications Based Train Control (CBTC) technology – a signalling system that uses wireless data communication between trains and the network control centre.

Qatar Rail aims to provide 600,000 passenger trips a day by 2021 when both the Doha Metro and Lusail Tram systems become operational.