Spain has overtaken Italy with 20,992 arrivals in the first seven months compared with 18,130 arrivals in Italy.

To tackle Spain the costs of migrant influx, the Madrid government announced that it is to invest 30 million euros to cover the initial costs of managing arrivals on the beaches, from staff to hand out blankets and food to managing the process of identification and determining whether people qualify for asylum.

During two months in office, Socialist Prime Minister Pedro Sanchez has asserted his liberal credentials by offering to receive hundreds of migrants rescued in the Mediterranean.

But marking a departure in a country that had been reluctant to deploy anti-immigrant rhetoric even during the depths of a downturn following the global financial crisis, Spain’s new opposition leader, Pablo Casado, said it was not possible for Spain to “absorb millions of Africans who want to come to Europe in search of a better future”. 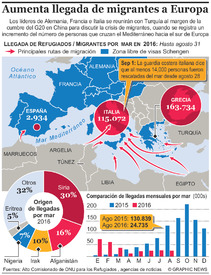 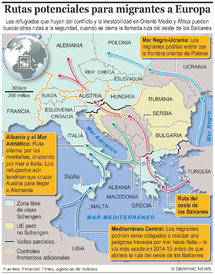