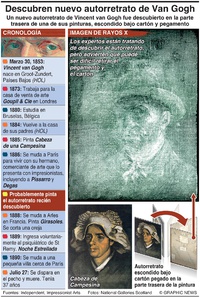 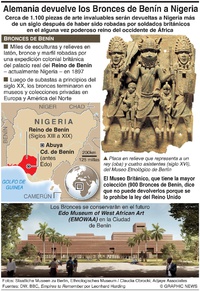 In 2014, an original ink drawing portraying the characters playing Pooh sticks sold for £314,500, a record for any book illustration sold at auction.