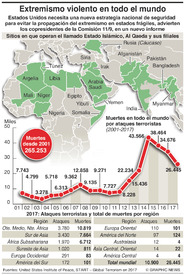 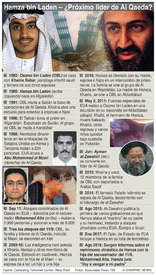 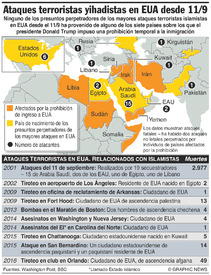 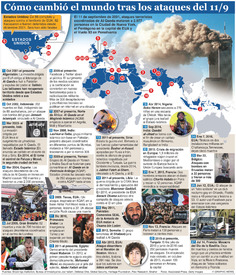 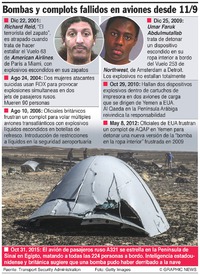 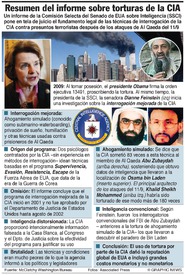 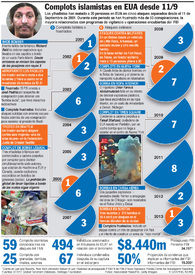 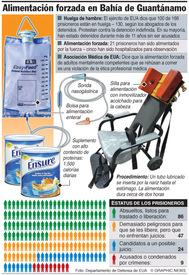 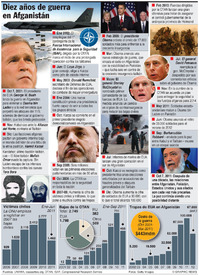 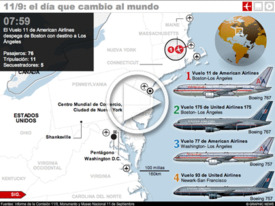 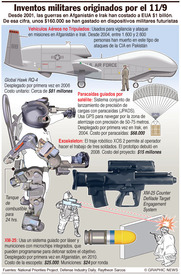 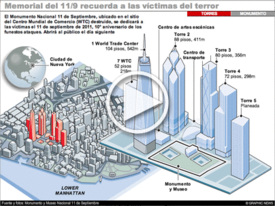 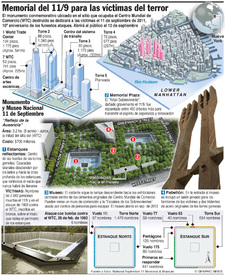 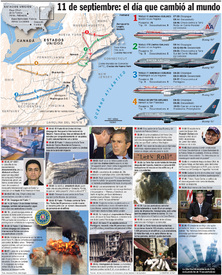 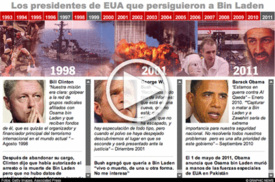 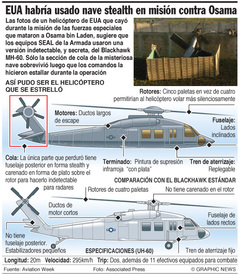 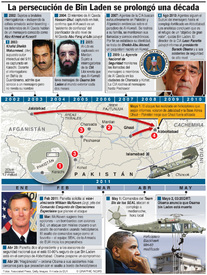 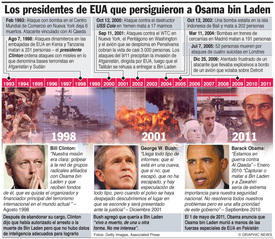 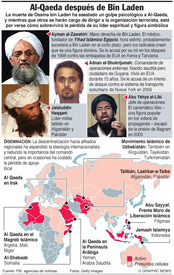 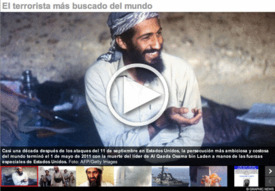 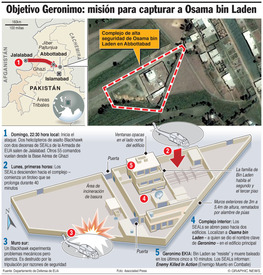 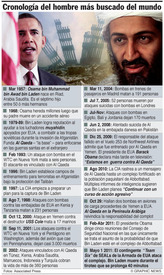 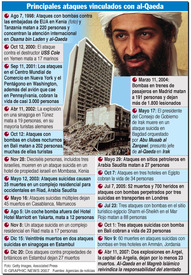 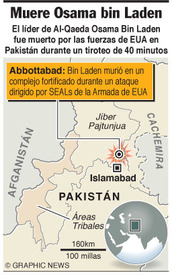 TECHNICAL NOTE: To see this graphic play Adobe Flash Player needs to be installed and enabled