December 6, 2010 - Egypt has called in experts from abroad to investigate a series of shark attacks off the Red Sea resort of Sharm el-Sheikh, in one of which a German tourist was killed. Between 1999 and 2009 the International Shark Attack File recorded 700 recorded attacks worldwide, 51 of them fatal. 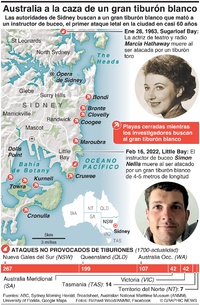 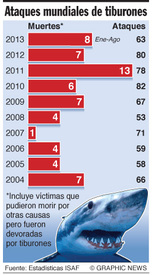 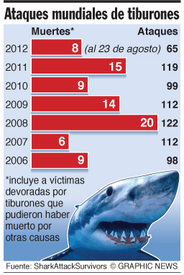