November 18, 2022 - November 20, 2022 - Four-time F1 world champion Sebastian Vettel – one of the most respected and successful drivers in F1 history – retires at the end of the season. 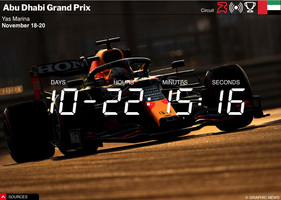 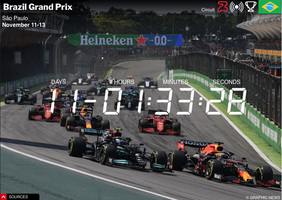 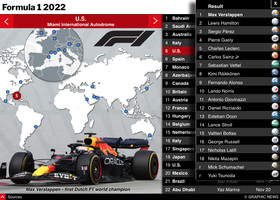 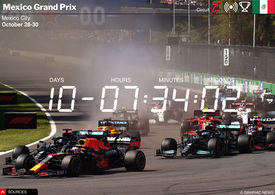 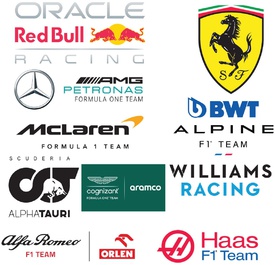 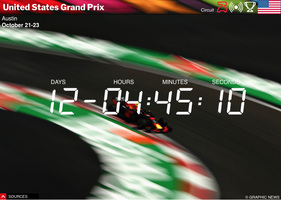 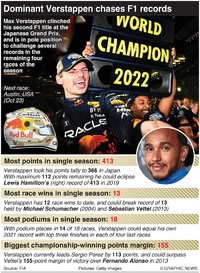 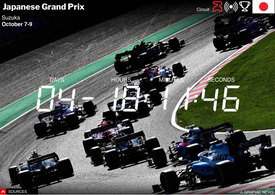 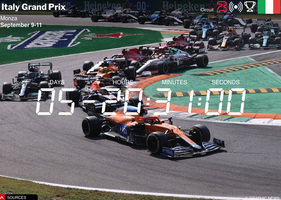 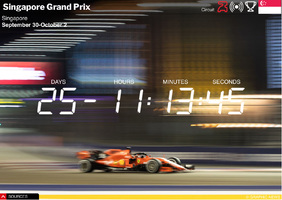 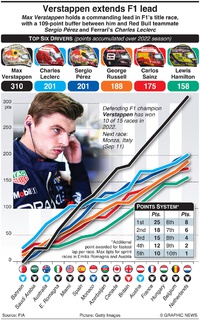 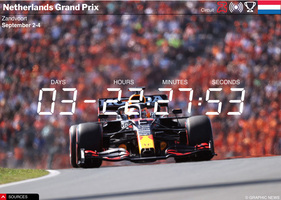 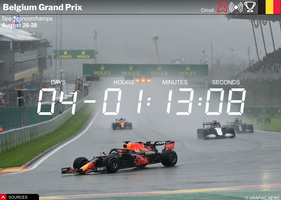 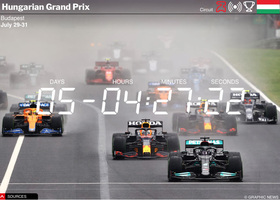 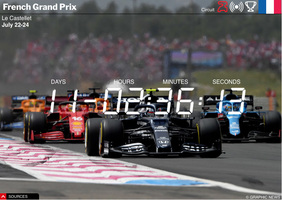 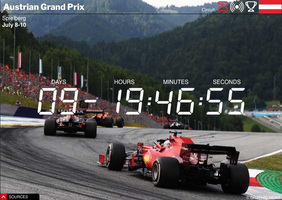 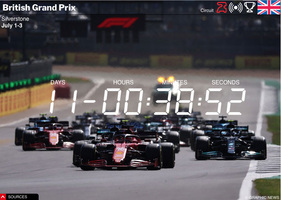 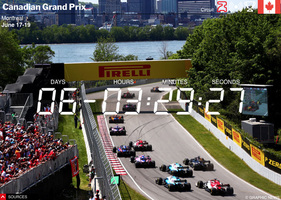 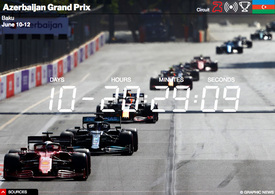 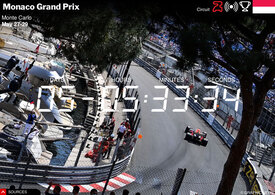 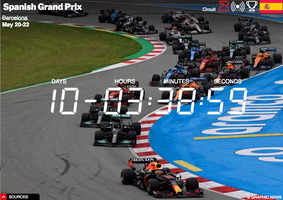 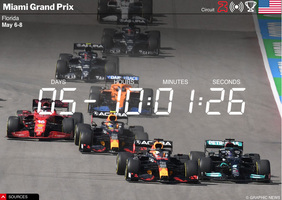 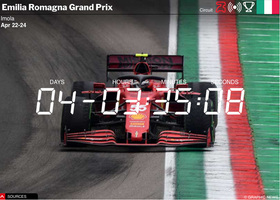 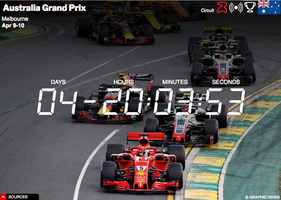 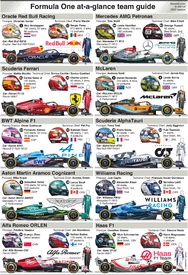 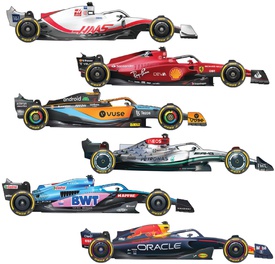 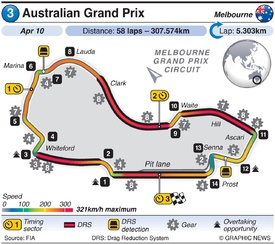 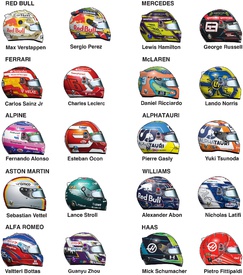 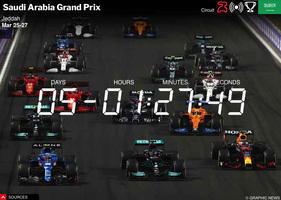 Vettel made his debut for BMW Sauber in 2007, before joining the Red Bull feeder team Toro Rosso the following year, where he quickly made a name for himself with his maiden victory at the Italian Grand Prix.