Graphic shows the emblem of the COP27 conference.
GN43415EN
EN 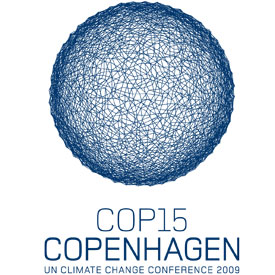 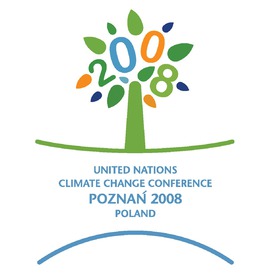 The conference has been held annually since the first UN climate agreement in 1992.

It is used by governments to agree action to limit global temperature rises associated with climate change.

The selection of Egypt as a host country attracted controversy ahead of the summit due to the country's human rights record.

It will take place under the presidency of Egyptian Minister of Foreign Affairs Sameh Shoukry, with more than 90 heads of state and representatives of 190 countries expected to attend.