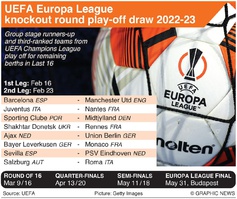 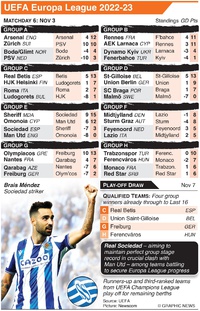 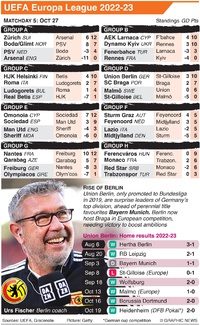 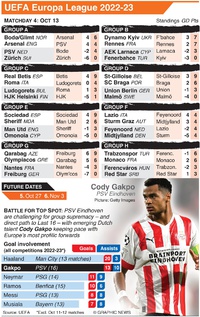 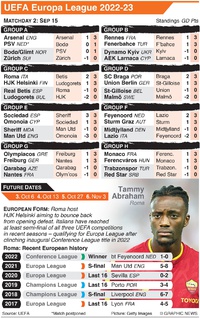 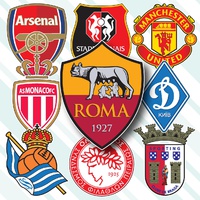 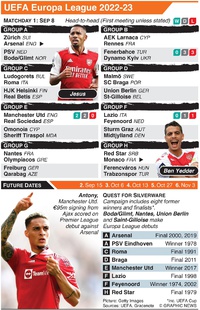 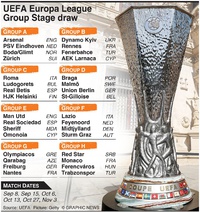 Arsenal are flying high domestically but Bodø/Glimt, who trounced Roma last season are also capable of a few surprises.

The 2022-23 UEFA Europa League is the 52nd season of Europe’s secondary club football tournament. The season culminates with the final at the Puskás Aréna, in Budapest, on May 31, 2023.