The artwork is supplied as a jpg sized to the width of a U.S. broadsheet newspaper (381mm). It can be reduced to practically any size and is ideally suited to editorial articles for both online and print media.

EDITORS: What do you think of artwork of this type? 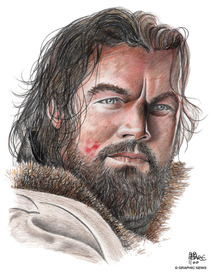 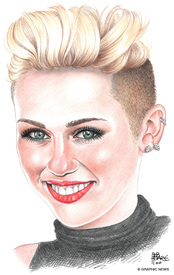 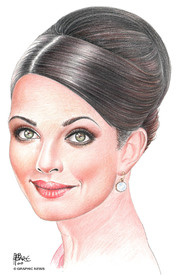 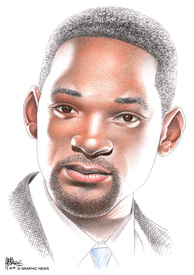 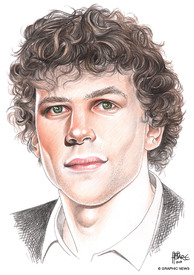 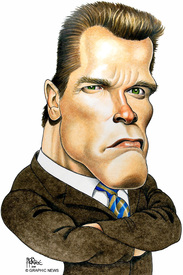 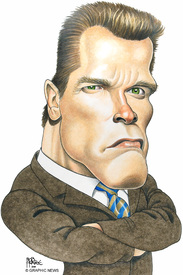 The first James Bond movie, Dr. No, was released on October 5, 1962 – 60 years ago. It starred a young Sean Connery in his breakthrough performance as the womanising, suave, hard drinking and lethally violent British secret agent, known by the code number 007.