September 6, 2022 - Europe’s new UEFA Champions League season kicks off on September 6 and culminates with the final at the Atatürk Olympic Stadium, Istanbul, Turkey on June 10, 2023. 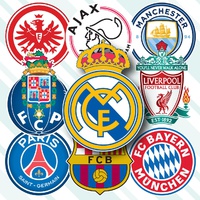