November 20, 2022 - December 18, 2022 - The FIFA World Cup takes place in Qatar, with 32 teams competing to be crowned World Champions. In 2018, Didier Deschamps joined Franz Beckenbauer and Mario Zagallo as the only three people to win the World Cup as both player and coach. 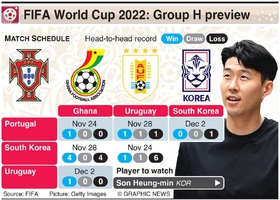 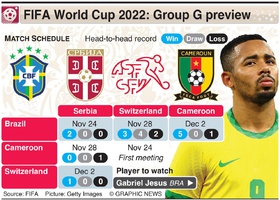 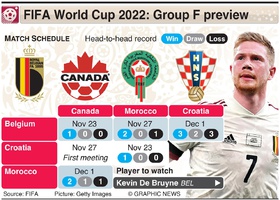 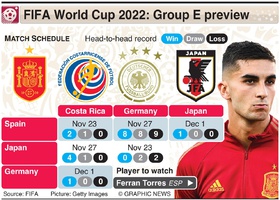 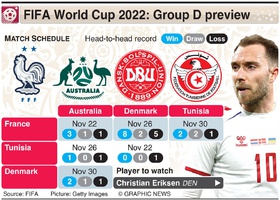 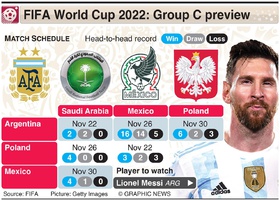 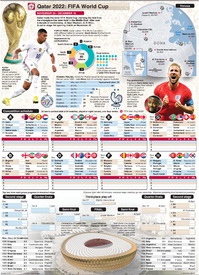 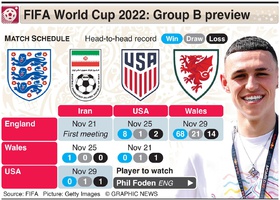 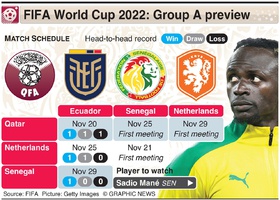 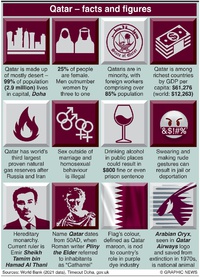 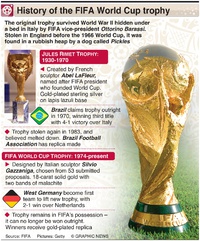 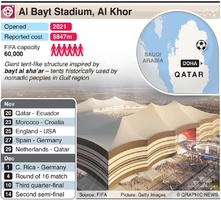 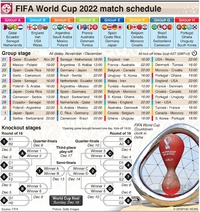 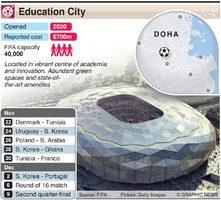 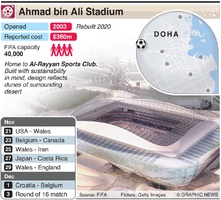 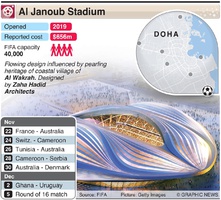 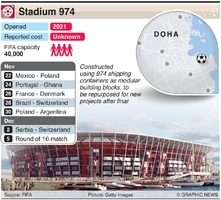 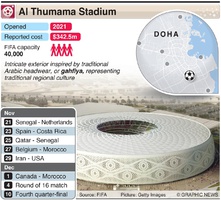 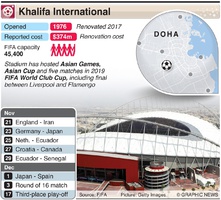 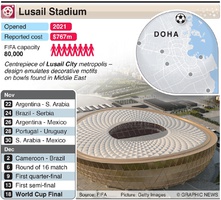 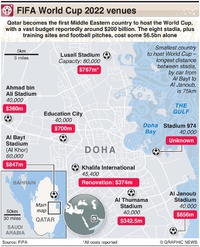 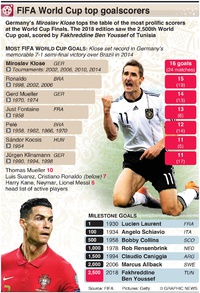 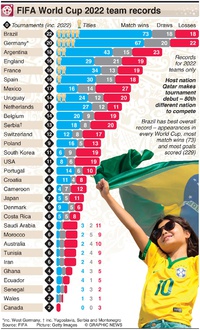 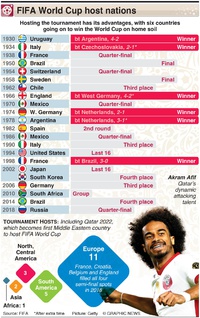 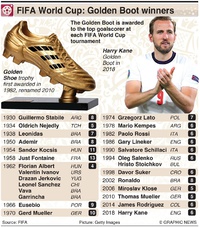 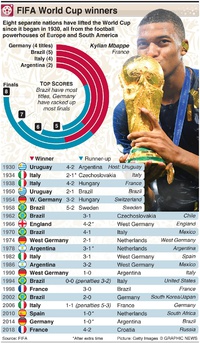 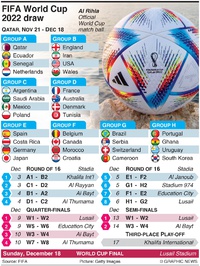 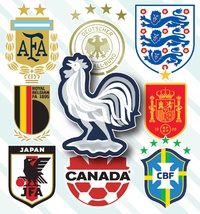 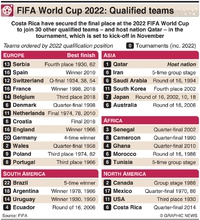 The 2022 tournament marks the first time that the showpiece has been held in the Middle East, outside soccer’s traditional heartlands.

Golden Ball: Awarded to best player in the tournament
Golden Boot: Top goalscorer
Golden Glove: Best goalkeeper
Best Young Player: Best player aged 21 or under
FIFA Fair Play Trophy: Awarded to the team that advanced to the second round with the best record of fair play