July 19, 2022 - The Associated Press reports that a U.S. judge privately told lawyers he would renege on a plea deal and imprison film director Roman Polanski after he pleaded guilty to unlawful sex with a minor in 1977. 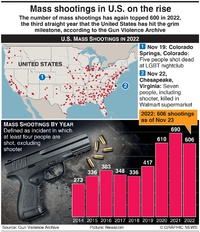 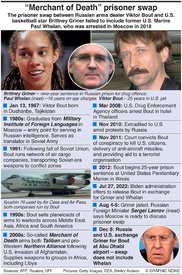 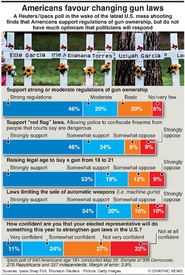 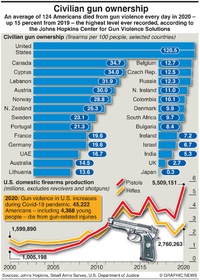 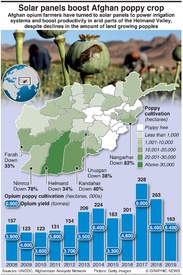 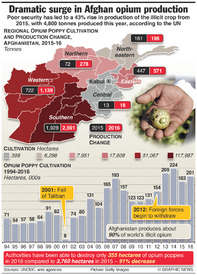 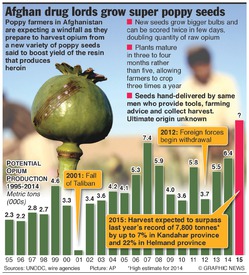 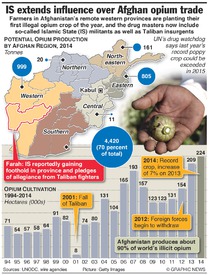 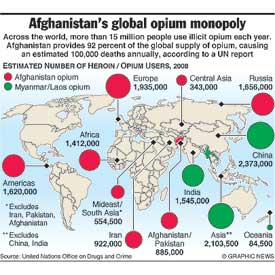 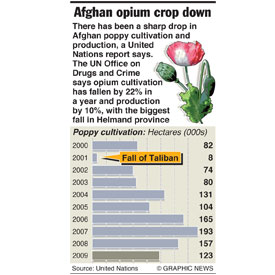 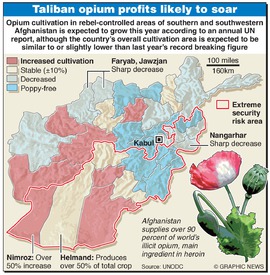 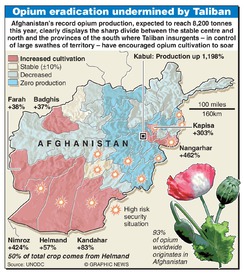 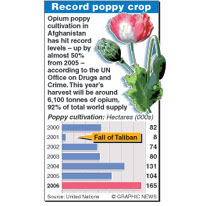 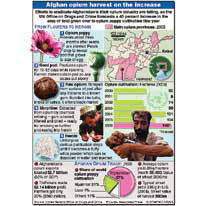 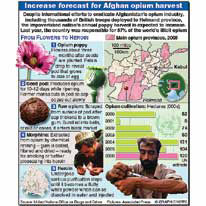 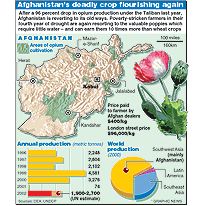 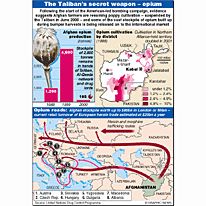 The office of the Los Angeles County district attorney has said it will reexamine the case with “fresh eyes” now that the Gunson transcript has been released and has also mentioned obtaining “closure” for Samantha Geimer, the victim in the case, who has called it a “40-year-sentence” imposed on both her and Polanski.