November 20, 2022 - December 18, 2022 - The FIFA World Cup takes place in Qatar, with 32 teams competing to be crowned World Champions. The 2022 tournament marks the first time that the showpiece has been held in the Middle East. 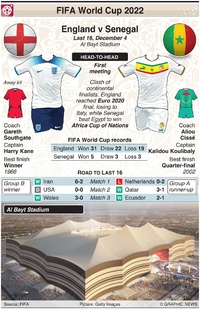 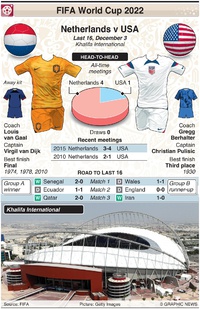 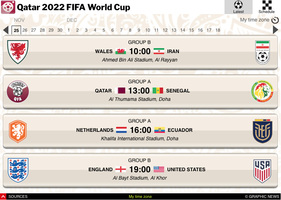 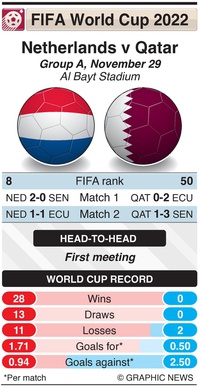 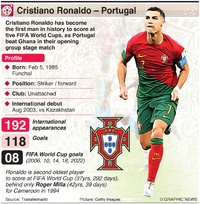 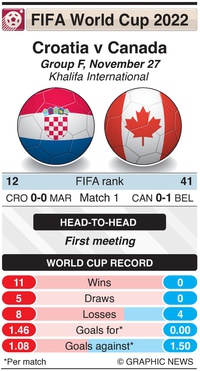 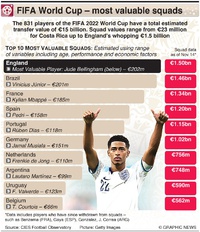 The tournament has been staged 11 times in Europe, five times in South America, three times in North or Central America, twice in Asia and once in Africa.

Since the first World Cup in 1930, which was hosted and won by Uruguay, only South American or European teams have gone on to lift the trophy.

Brazil are the only team from South America to have won a World Cup on European soil, in Sweden in 1958.

Germany achieved the same feat in Brazil in 2014, breaking a streak of four successive victories for South American teams in their own continent.