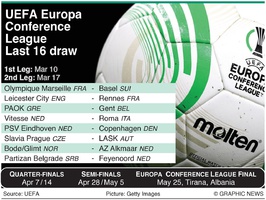 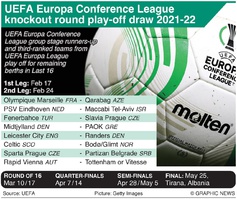 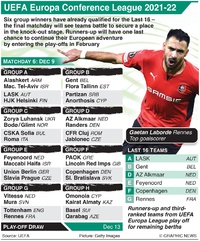 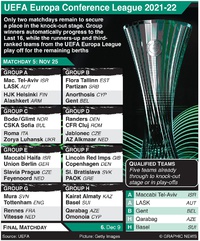 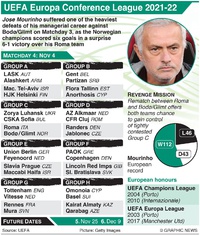 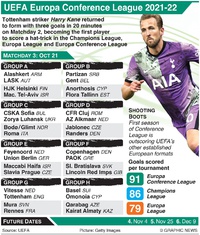 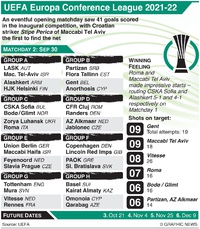 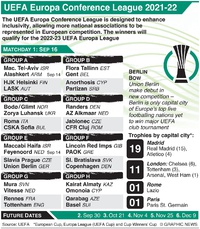 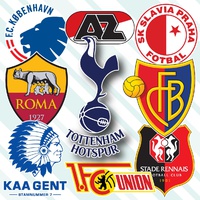 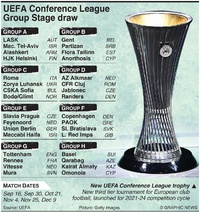 
Clubs qualify for the competition based on their performance in their national league and cup competitions.