May 22, 2022 - June 5, 2022 - Roland Garros, the second Grand Slam tournament of the season, takes place in Paris, France. The women’s competition is traditionally an open contest, but after five successive tour titles, Iga Swiatek is favourite to claim her second Paris crown. 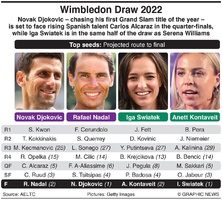 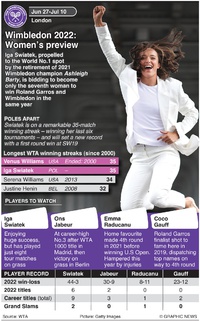 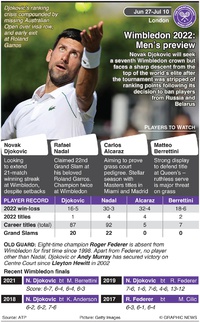 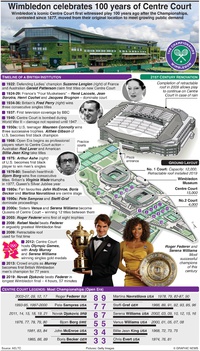 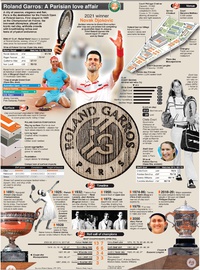 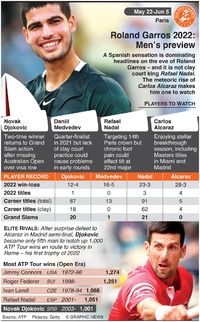 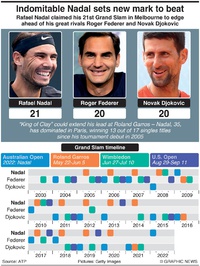 Iga Swiatek conquered Roland Garros in 2020 without dropping a single set -- defeating Kenin -- and at No. 54 was the lowest-ranked woman ever to take the title. In 2022, she returns as World No.1 after the sudden retirement of Ashleigh Barty and holding a remarkable 28-match winning streak.

Other contenders for the title include Paula Badosa and Ons Jabeur -- each aiming for their maiden major crown -- and Simona Halep, returning to top form after an injury affected year, with former coach for Serena Williams, Patrick Mouratoglou, as her new mentor.