May 18, 2022 - Germany or Scotland will become only the fourth nation to win the trophy since the inaugural UEFA Europa League final in 2010 -- the competition succeeded the UEFA Cup, first contested in 1972. 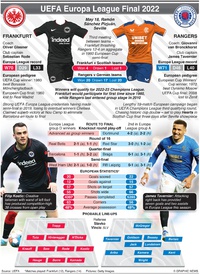 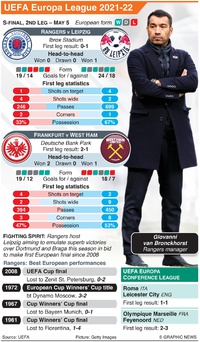 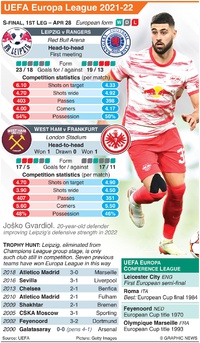 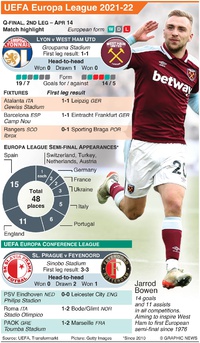 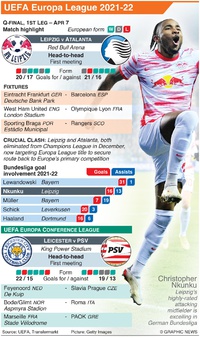 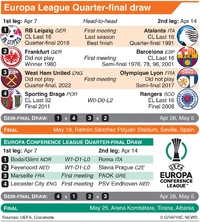 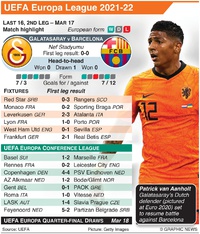 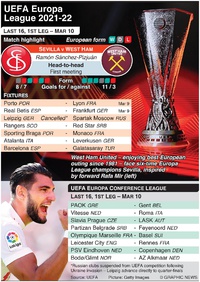 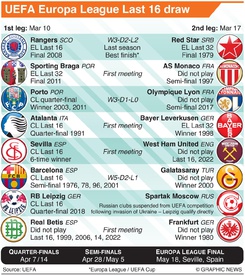 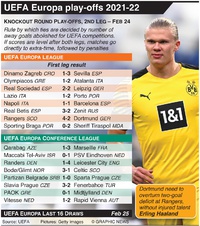 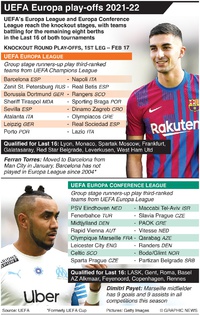 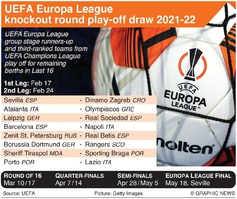 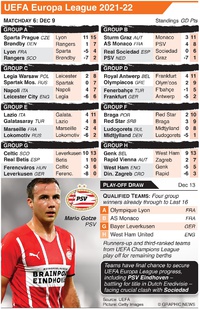 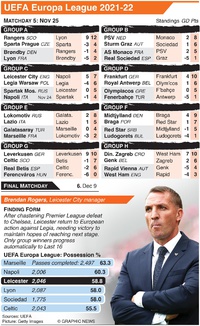 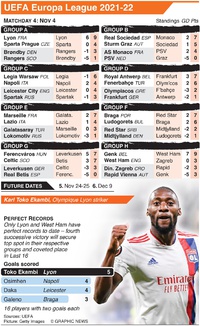 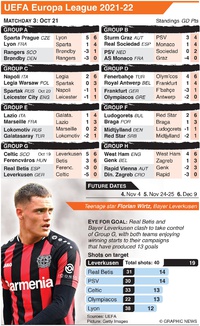 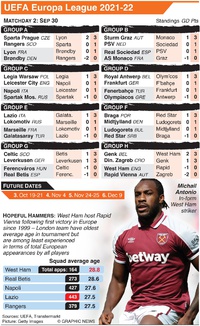 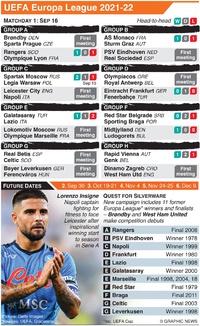 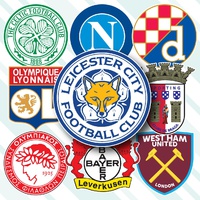 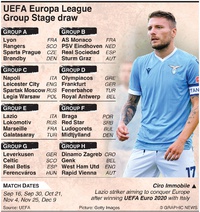