May 14, 2022 - The FA Cup, the world’s oldest association football competition, sees Premier League rivals Chelsea and Liverpool meet in a repeat of the 2012 final, won by Chelsea at Wembley. 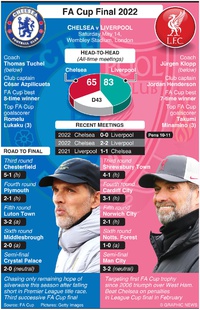 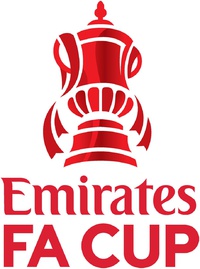 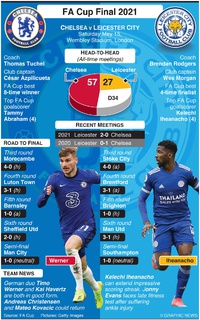 Chelsea are chasing their only remaining hope of silverware this season after falling short in Premier League title race. The Blues are playing in a third successive FA Cup final having lost both previous occasions to Arsenal and Leicester City, and are aiming to secure a ninth FA Cup trophy overall. After easing through the early rounds with wins over Chesterfield, Plymouth, Luton Town and Middlesbrough, Chelsea overcame Premier League opposition Crystal Palace in the semi-final to secure their spot at Wembley, courtesy of goals from Ruben Loftus-Cheek and Mason Mount.

Meanwhile, Liverpool are targeting their first FA Cup trophy since beating West Ham United in 2006, and eighth FA Cup title overall. The Reds, who are contesting to win an unprecedented quadruple this season, beat Shrewsbury Town in the third round and followed up with victories over Cardiff City, Norwich City and Nottingham Forest. A double strike by Saido Mane in their pulsating semi-final win over Manchester City sealed their Wembley berth.

Chelsea and Liverpool have met on 191 previous occasions, with the Reds securing 83 wins to the Blues’ 65, while 43 matches have ended in a draw.