April 22, 2022 - Global temperatures have soared over the past half-century, despite no notable increase in the amount of solar energy received by Earth. 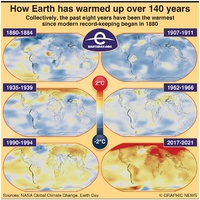 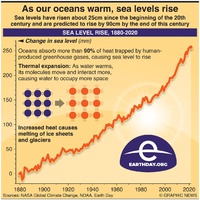 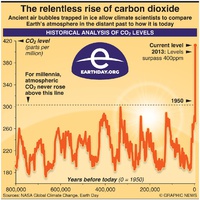 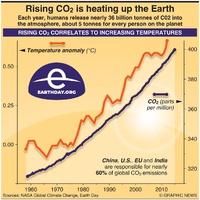 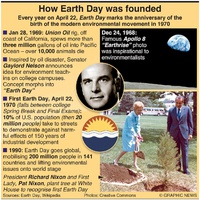