December 21, 2021 - Russian President Vladimir Putin has reiterated his demand for guarantees from the U.S. and its allies that NATO will not expand eastwards, blaming the West for “tensions that are building up in Europe.” 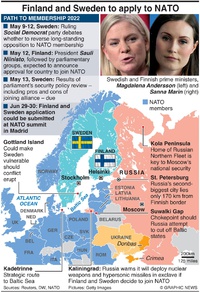 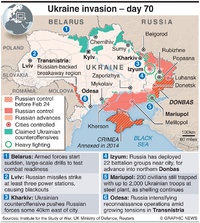 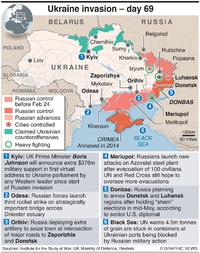 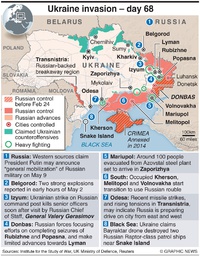 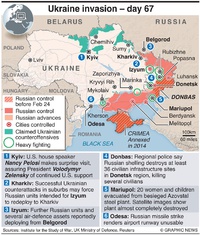 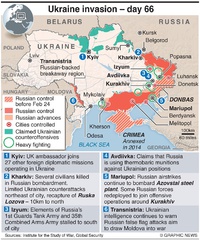 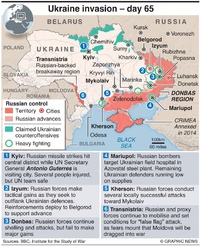 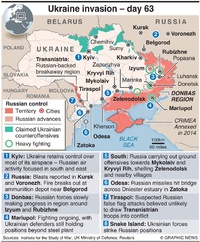 The demands – contained in a proposed Russia-U.S. security treaty and a security agreement between Moscow and NATO – were drafted amid soaring tensions over a Russian troop buildup near Ukraine that has stoked fears of a possible invasion. Russia has denied it has plans to attack its neighbour but pressed for legal guarantees that would rule out NATO expansion and weapons deployment there.