November 30, 2021 - The Caribbean nation of Barbados becomes the world’s newest republic after removing Queen Elizabeth as its head of state and swearing in its first ever Barbadian president. 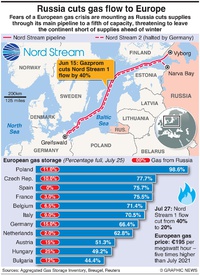 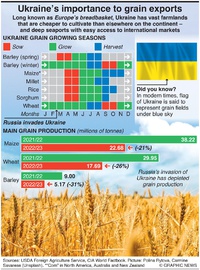 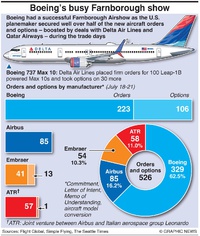 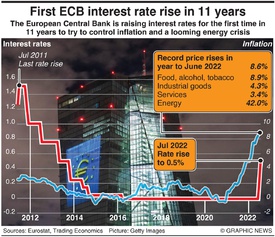 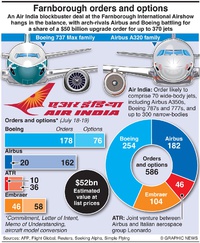 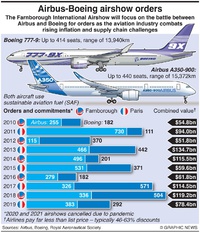 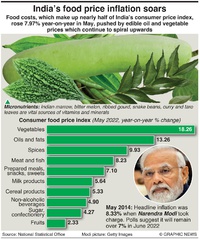 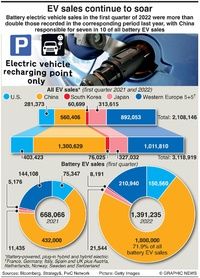 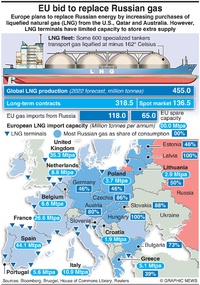 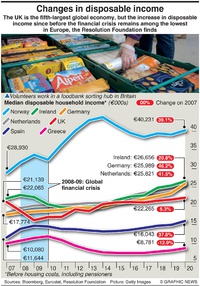 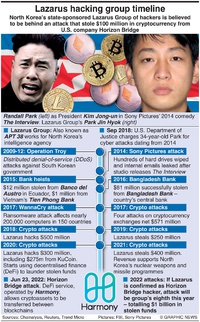 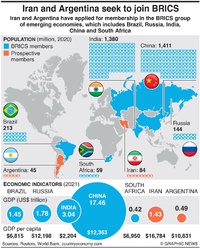 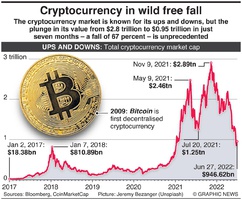 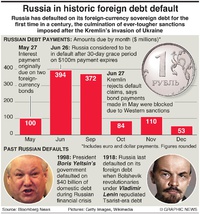 The transition, flagged last year in the thick of activism inspired by the Black Lives Matter movement, is being executed amicably, in the presence of Prince Charles, the 73-year-old heir to the British throne.

The country becomes a republic by November 30, 2021, to coincide with Barbados' 55th anniversary of independence from Britain.

Barbados’ move could pave the way for other Commonwealth Realm countries to renounce monarchy.