November 25, 2021 - A decorated ivory pendant of mammoth bone has been radiocarbon dated to 41,500 years ago, and represents the earliest known ornate jewellery made by humans in Eurasia. 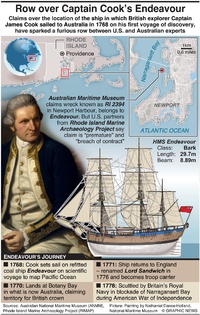 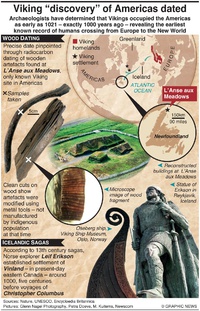 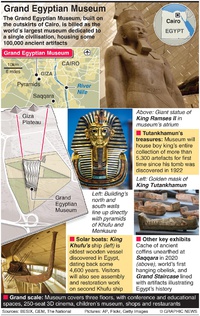 A team of archaeologists dated a pendant found at the Stajnia Cave, Poland, in 2010, to the Early Upper Palaeolithic (between 42,000 to 37,000 years ago) through advanced methods of radiocarbon dating, as reported in a study published in Nature magazine.

The decoration of the pendant includes patterns of over 50 puncture marks in looping curve, and two complete holes. They could represent hunting tallies – mathematical counting system – or lunar notations corresponding to monthly cycle of moon or sun.

Animal bones found alongside the pendant may indicate that humans were starting to produce small and transportable art as they spread across Eurasia.