November 17, 2021 - A storm described as a once-in-a-century event has severed road and rail access around the Canadian city of Vancouver. 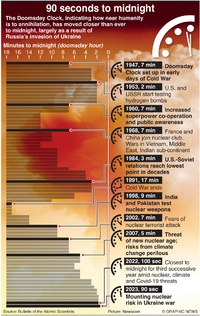 Canada's largest port in the city of Vancouver has been suspended, and the shipments of food, fuel and other goods have been halted.