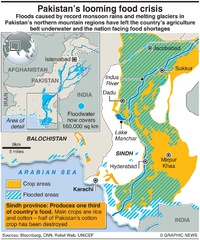 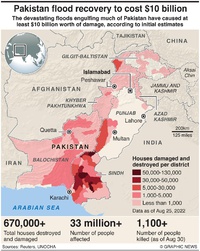 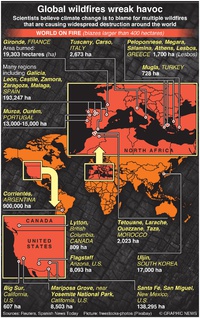 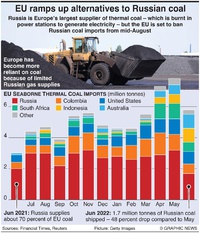 Europe ramps up coal imports as alternative to Russian gas 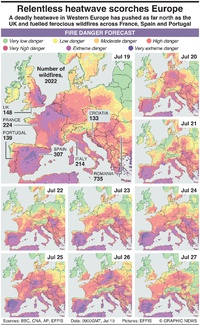 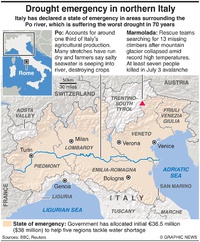 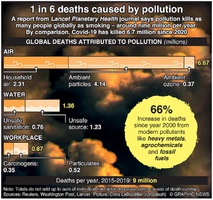 He spoke as climate negotiators in Glasgow debate how to speed up efforts against climate change, and amid concerns around Europe about recent spikes in energy prices and the continent’s dependence on global gas and oil producers, including Russia.

Macron gave no details, but his government is expected to announce the construction of up to six new pressurised-water reactors within the coming weeks, according to Reuters.