October 25, 2021 - Sudan’s military seized power Monday, dissolving the transitional government hours after troops arrested the acting prime minister and other officials. Thousands of people flooded into the streets to protest the coup that threatens the country’s shaky progress toward democracy. 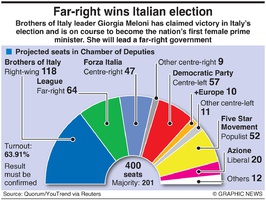 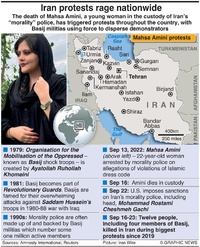 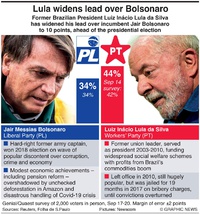 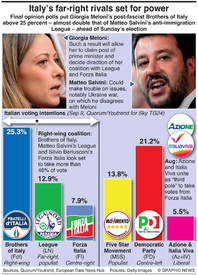 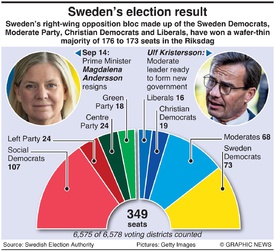 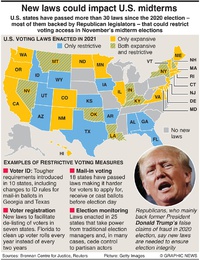 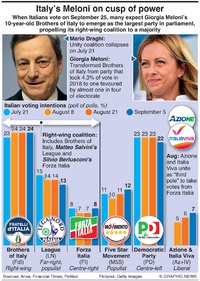 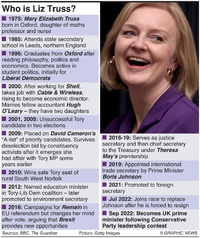 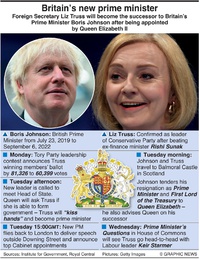 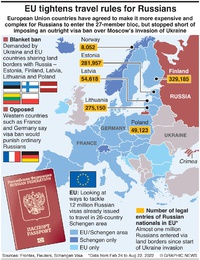 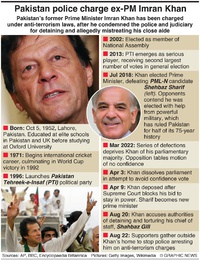 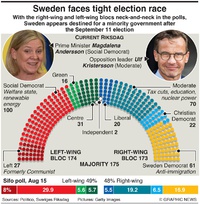 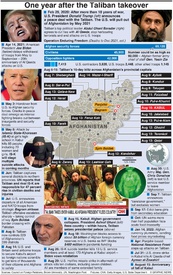 The takeover comes more than two years after protesters forced the ouster of longtime autocrat Omar al-Bashir and just weeks before the military was expected to hand the leadership of the council that runs the country over to civilians.

After the early morning arrests of Prime Minister Abdalla Hamdok and other officials, thousands poured into the streets of the capital, Khartoum, and its twin city of Omdurman. Footage shared online appeared to show protesters blocking streets and setting fire to tyres as security forces used tear gas to disperse them.

In the afternoon, the head of the military, Gen. Abdel-Fattah Burhan, announced on national TV that he was dissolving the government and the Sovereign Council, a joint military and civilian body created four months after al-Bashir’s ouster to run the country.