October 19, 2021 - As the conflict in Tigray continues to destabilise northern Ethiopia, an estimated 400,000 people are facing famine-like conditions, according to the United Nations. 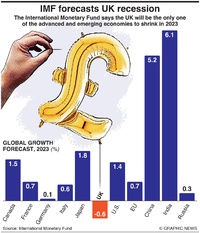 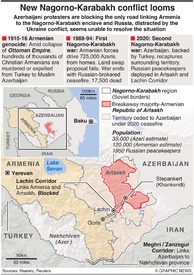 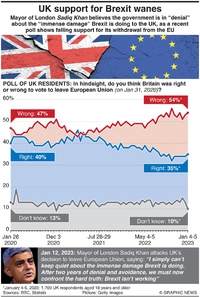 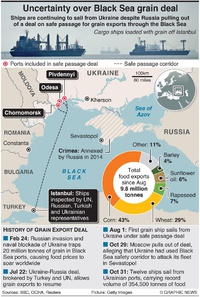 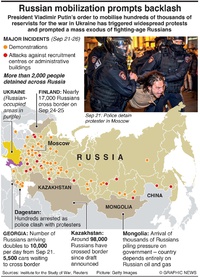 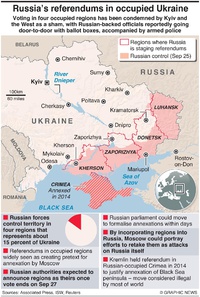 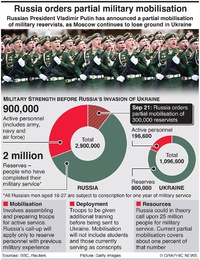 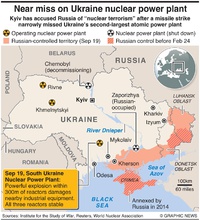 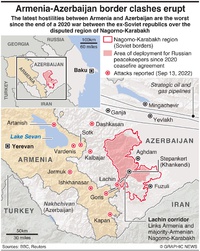 War erupted in Tigray almost a year ago between the Ethiopian military and the Tigray People’s Liberation Front (TPLF), the political party that controls the region, killing thousands of people and forcing more than two million to flee, Reuters said.

The conflict has since spilled over into the neighbouring Amhara and Afar regions, displacing hundreds of thousands more.

In the three regions – Tigray, Amhara and Afar – up to seven million people are now in dire need of food assistance, according to the UN’s World Food Programme. The majority of them, around 5.2 million, are in Tigray.

Ethiopia has admitted that it was behind airstrikes that hit the Tigrayan capital, Mekelle, on Monday. The TPLF said that three civilians were killed in the raids, according to the BBC.