July 1, 2022 - July 24, 2022 - The 2022 Tour de France will begin with a 13km individual time trial in Copenhagen, Denmark, on July 1, and finish in the Champs Elysees in Paris on July 24. Next year's Tour will see the return of the Paris-Roubaix cobblestones and the notorious climb of Alpe d’Huez. 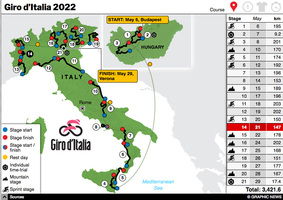 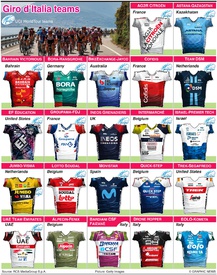 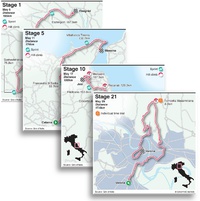 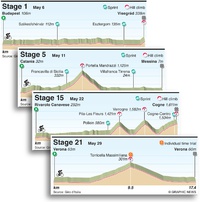 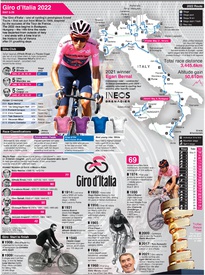 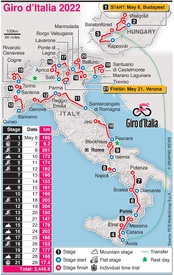 Race organizers unveiled the route in Paris on Thursday in the presence of Pogacar and two-time world champion Julian Alaphilippe, marking the return of the traditional ceremony that was scrapped last year because of the coronavirus pandemic.

The women’s race will take place from July 24-31 and feature eight stages. It will start from the Eiffel Tower in Paris and head towards eastern France, with a prestigious finish at the Planche des Belles Filles, a classic stage of the men’s Tour in the Vosges mountains.

Back on the calendar next year, the Tour de France Femmes aims to become a permanent fixture on the women’s world tour after various failed attempts. A women’s Tour stage race took place from 1984-89, parallel with the men’s race before later being shortened.