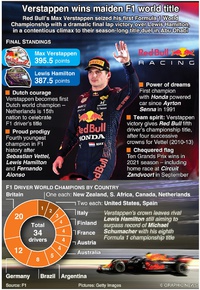 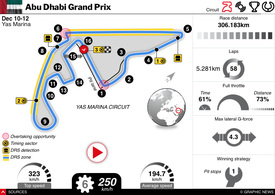 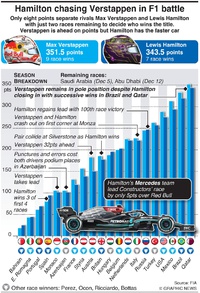 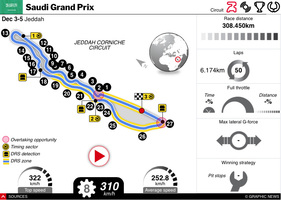 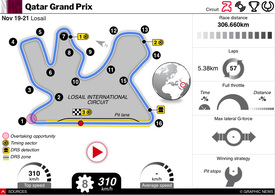 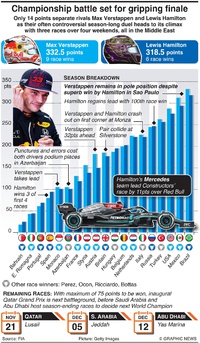 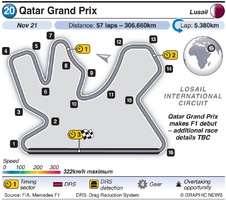 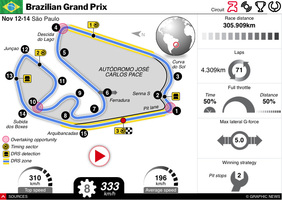 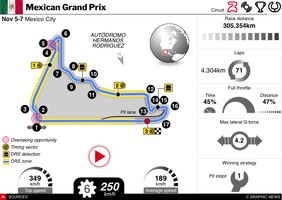 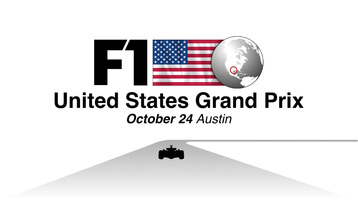 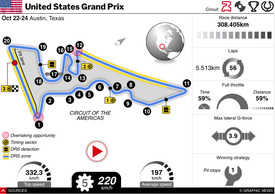 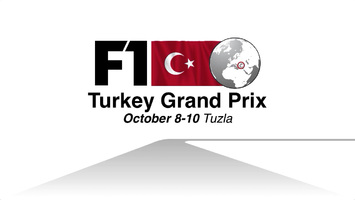 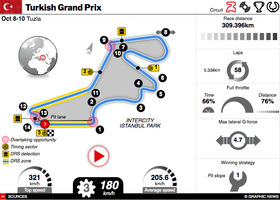 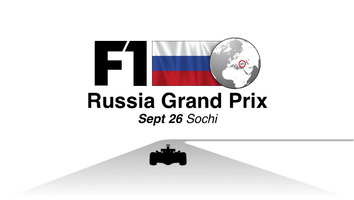 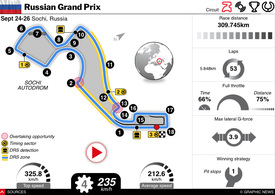 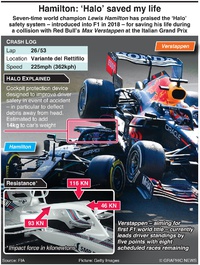 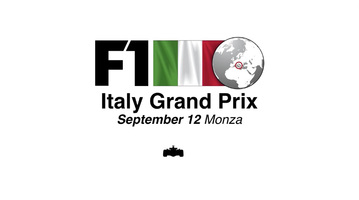 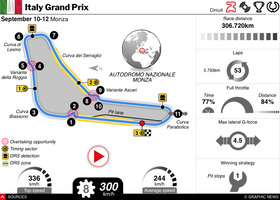 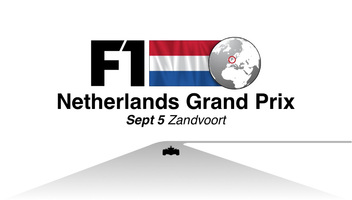 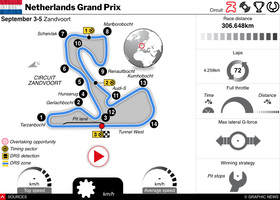 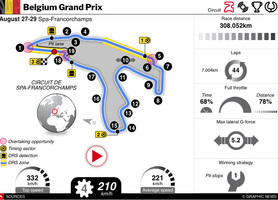 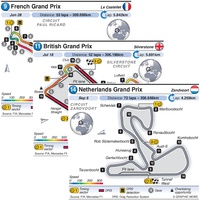 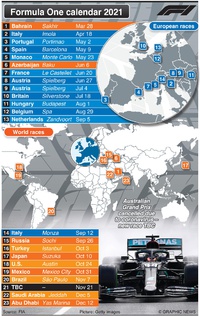 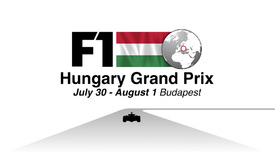 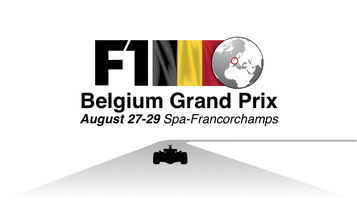 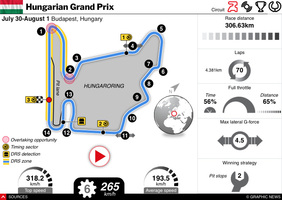 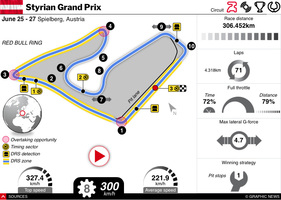 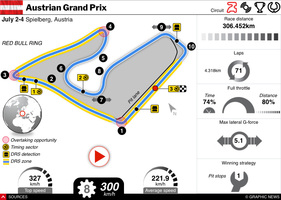 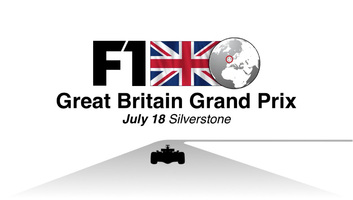 Lewis Hamilton leads the tightly-fought F1 Championship by just two points, ahead of Max Verstappen. With an expected seven races to go, and a maximum of 175 points to be won, the fierce rivalry between the pair is only set to increase.

The Turkish Grand Prix is next battleground after the seven-time World Champion, Hamilton, secured victory in a frantic last few laps in Russia.