October 4, 2021 - The Pandora Papers are a massive leak of confidential financial records that reveal how the world’s richest stash their wealth away from tax inspectors, regulators and the public. 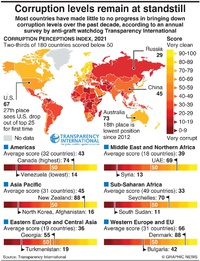 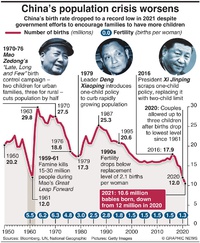 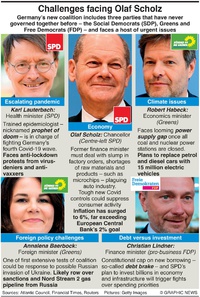 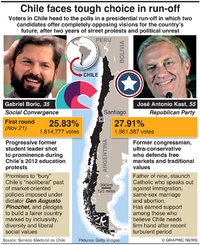 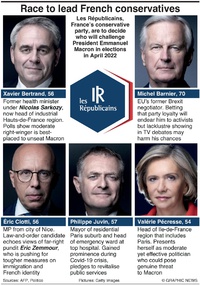 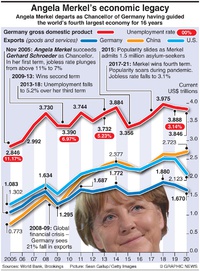