October 1, 2021 - Australian beef exports to China have plunged amid diplomatic tensions in the first eight months of 2021, to half of what they were in the same period last year, while U.S. beef exports have surged. 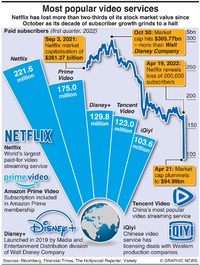 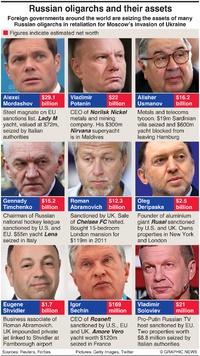 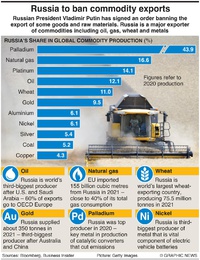 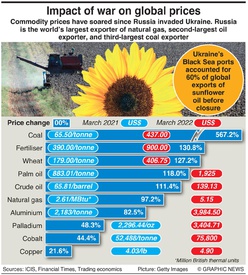 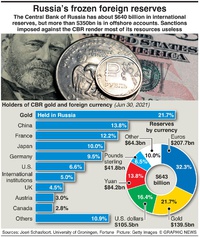 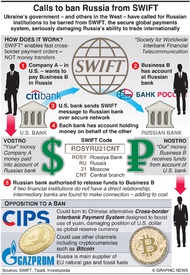 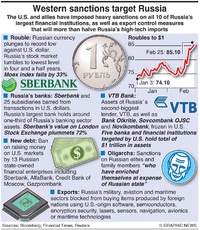 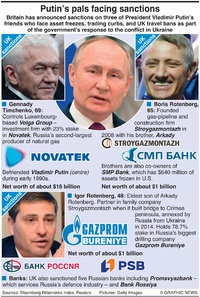 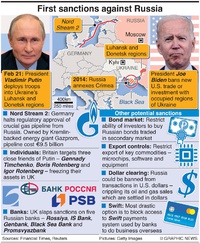 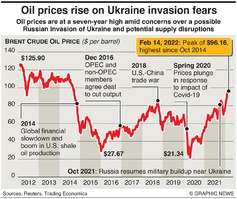 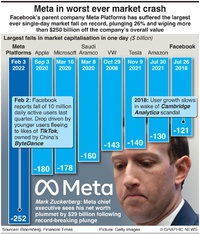 China’s appetite for “well-marbled, grain-fed” beef is growing fuelled by a thriving Chinese middle class, but Australian suppliers are feeling the heat of bilateral tensions.

Five years ago, Australia was China’s largest supplier of grain-fed beef. Still, deteriorating relations between Beijing and Canberra have seen supplies plunge from 200,000 tonnes in the first eight months of 2020 to just 93,000 tonnes in the same period in 2021 -- a fall of 52 per cent.

According to Chinese customs data, beef imports from the U.S. have grown to 83,000 tonnes in the first eight months of 2021, up from 9,200 tonnes in the same period a year ago.

Sino-Australian ties have been strained since 2018, but deteriorated last year when Canberra called for an independent investigation into the origins of the coronavirus. Beijing responded with trade reprisals, targeting Australian beef, barley, wine, lobsters, and coal exports.

According to a U.S. research group Brookings, China’s middle class spent $7.3 trillion in 2020, with young people accounting for more spending than in other countries.

China’s beef imports have risen from 1.6 million tonnes in 2019 to 2.2 million tonnes last year, making the nation the biggest beef importer in the world. Brazil, Uruguay, Argentina and New Zealand are the top four suppliers to China, followed by Australia and the U.S.