August 26, 2021 - The Islamic State affiliate in Afghanistan – known as Islamic State Khorasan or IS-K – is the most extreme and violent of all the jihadist militant groups operating in the country. 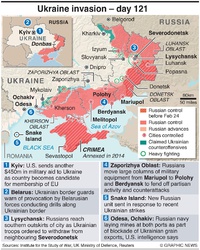 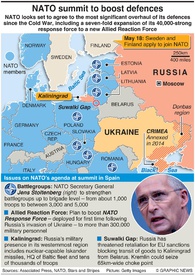 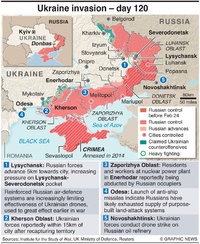 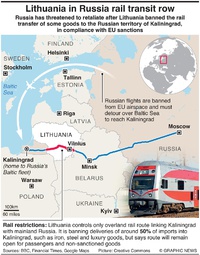 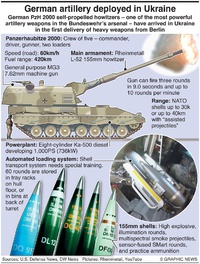 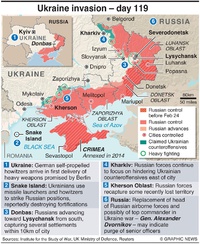 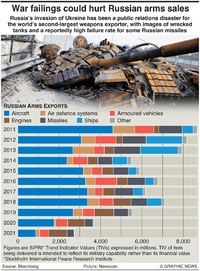 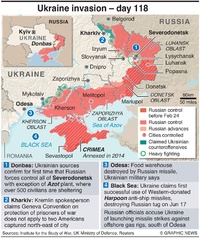 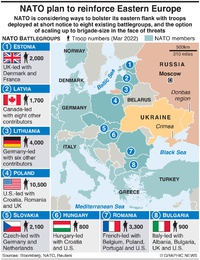 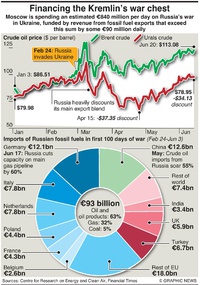 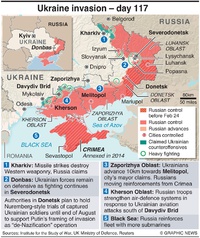 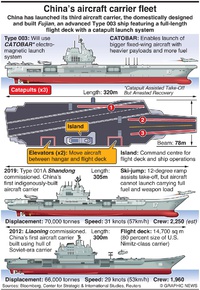 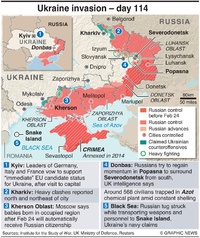 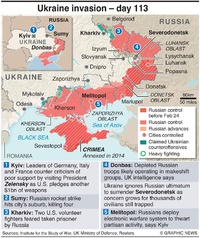 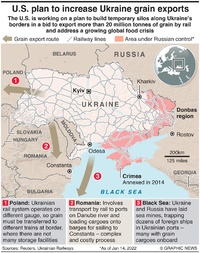 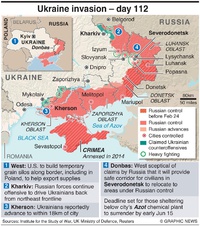 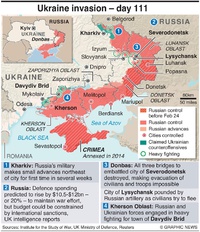 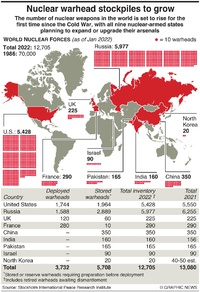 Nuclear arsenal to grow for first time since Cold War 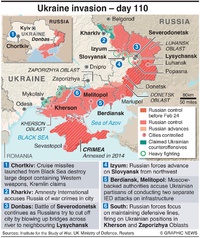 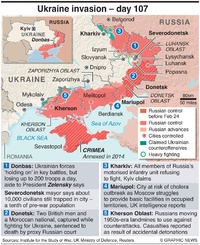 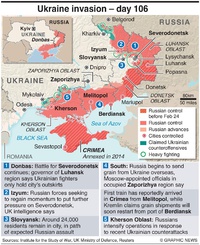 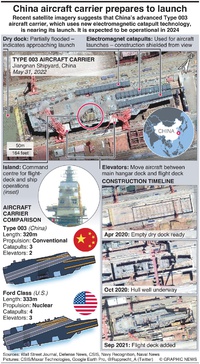 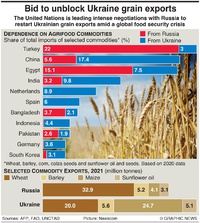 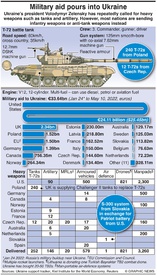 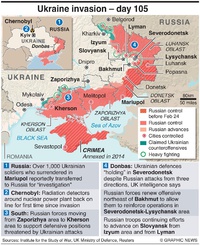 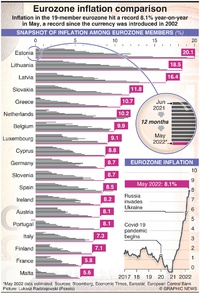 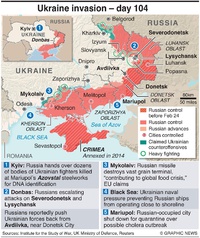 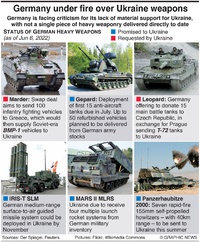