August 26, 2021 - U.S. officials say an explosion has occurred outside Kabul’s airport, after Western nations had warned of a possible attack there from the so-called Islamic State group’s affiliate in Afghanistan. 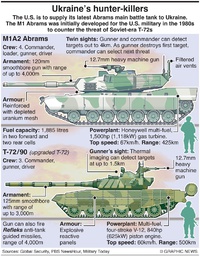 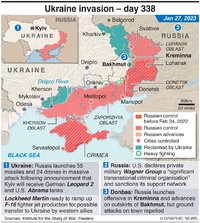 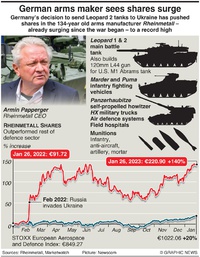 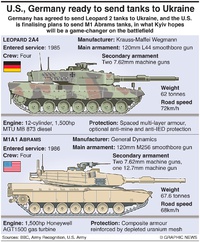 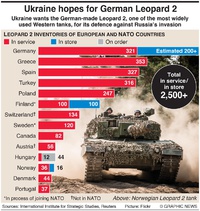 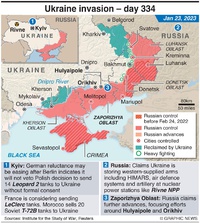 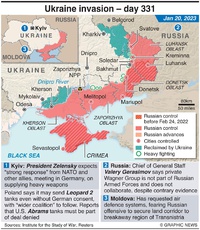 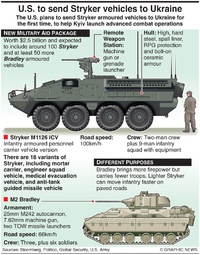 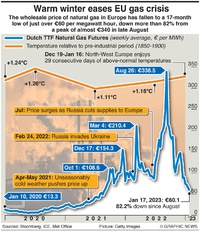 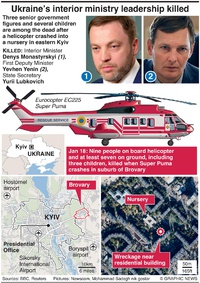 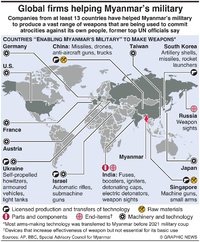 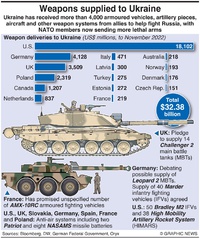 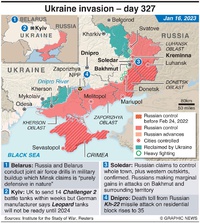 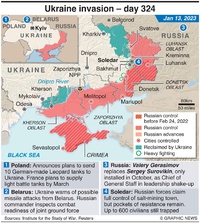 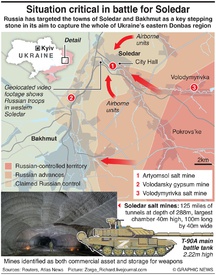 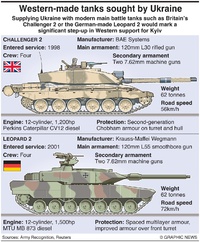 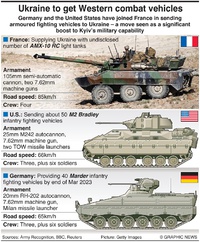 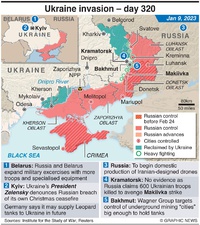 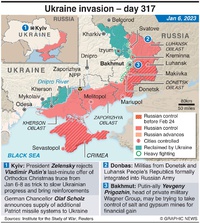 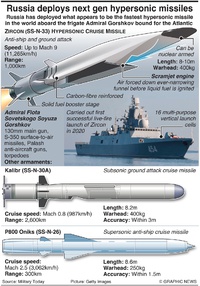 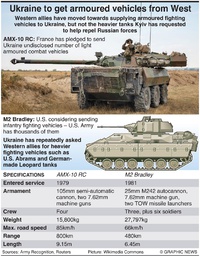 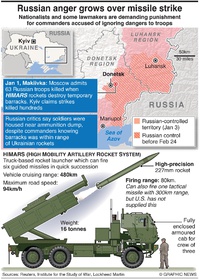 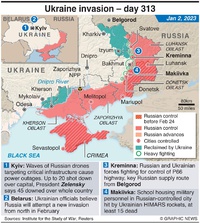 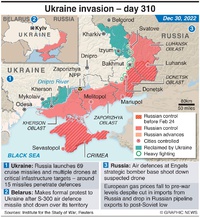 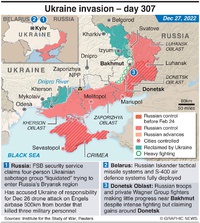 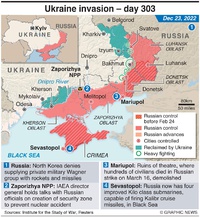 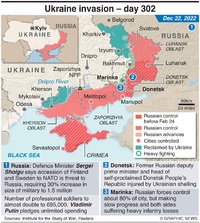 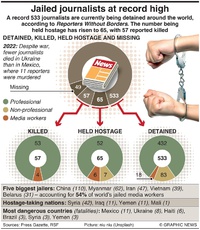 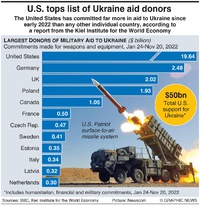 Zelensky in U.S. for first foreign trip since war began