August 23, 2021 - The United States has called up the “Civil Reserve Air Fleet” – 18 civilian aircraft from six commercial airlines – to help transport people after their evacuation from Afghanistan. 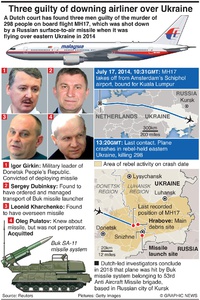 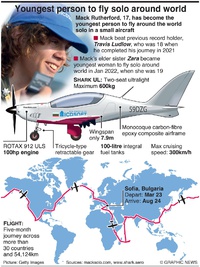 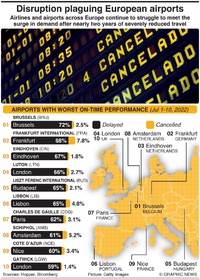 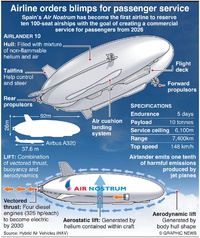 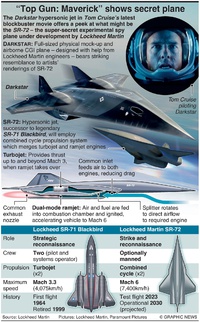 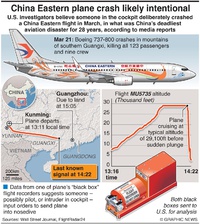 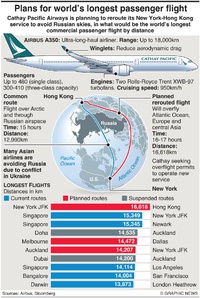 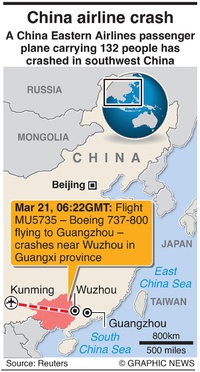 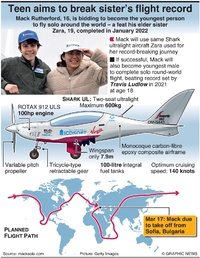 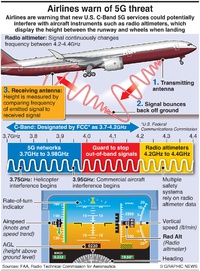 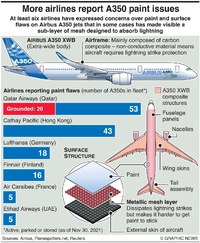 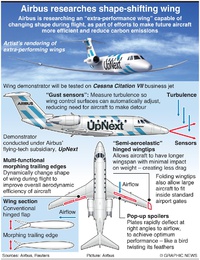 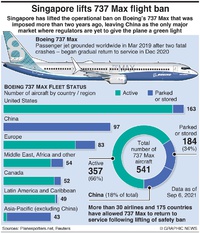 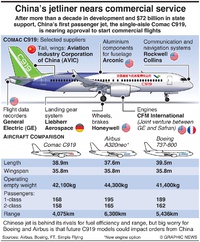 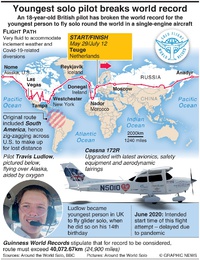 The six participating airlines have agreed to assist for a little less than two weeks, which roughly coincides with the currently planned duration of the airlift, which is to end on Aug. 31.

The United States last utilised the Civil Reserve Air Fleet in the period leading up to and including the invasion of Iraq and prior to that, the 1991 Gulf War, Reuters said.