August 17, 2021 - Barcelona president Joan Laporta has exposed the extent of the club’s financial crisis, revealing the La Liga giants are €1.35bn in debt -- an increase of €200m from figures reported in January. 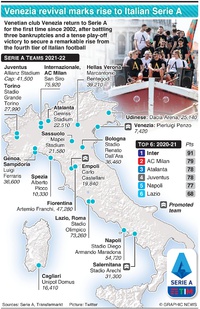 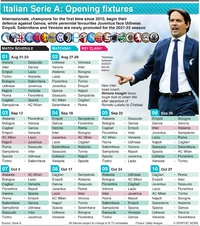 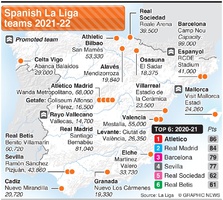 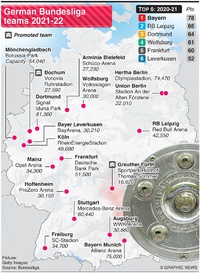 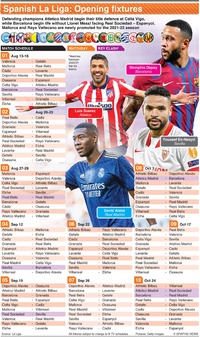 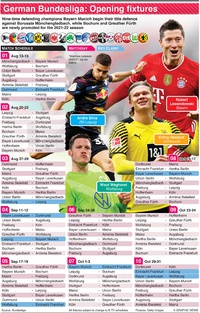 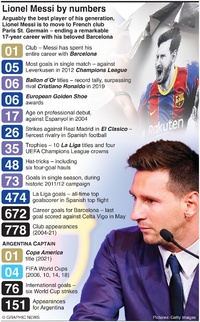 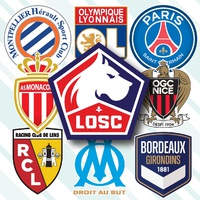 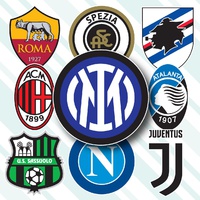 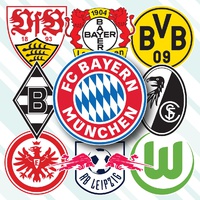 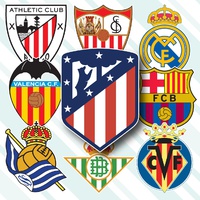 Laporta says predecessor Josep Maria Bartomeu left a “terrible inheritance” that “evaded all internal checks”, with many of the club’s senior players now having to accept salary cuts to aid recovery.

The sale of Neymar for €222m, in 2017, has been seen as a catalyst for Barcelona’s misfortunes, with inflated wages and a poor transfer policy, coupled with lack of European success on the pitch, responsible for the club’s failure to maintain its status as a heavyweight of world football.