September 24, 2021 - September 26, 2021 - Delayed a year due to the coronavirus pandemic, the 43rd Ryder Cup Matches will be held on the Straits Course at Whistling Straits in Kohler, Wisconsin. It will be the first time that the course has hosted the tournament. 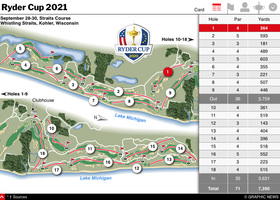 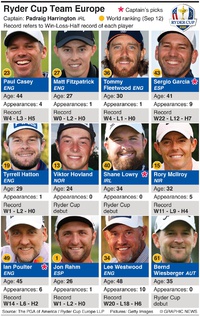 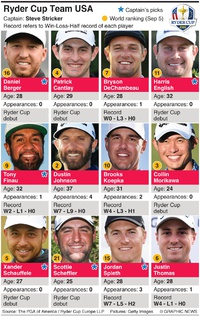 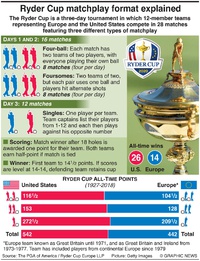 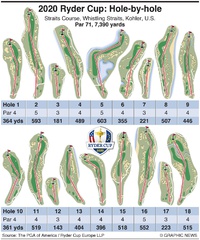