Graphic maps and charts the ageing population in the United States.

July 13, 2021 - The Biden administration is warning that the U.S. is heading for a dangerous economic deficit as post-WWII baby boomers become senior citizens, highlighting the need for increased federal aid. 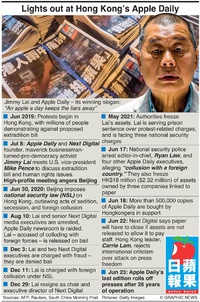