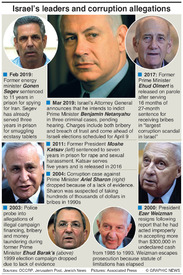 Following the arrest of a 49-year-old man, Greek police recovered the two incalculably valuable paintings wrapped in garbage bags in a ravine in Keratea, about 30km southeast of the capital.