Graphic shows profile of Aung San Suu Kyi and charges she is facing.

June 14, 2021 - Myanmar’s ousted leader Aung San Suu Kyi went on trial Monday on charges that many observers say are an attempt by the junta that deposed her to eliminate her as a political force, erase the country’s democratic gains and cement the military’s power. 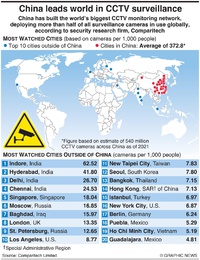 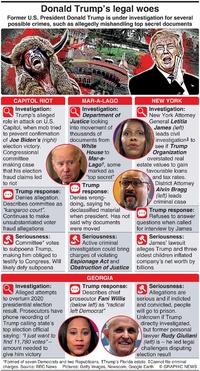 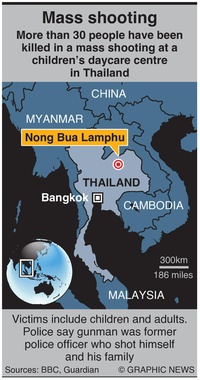 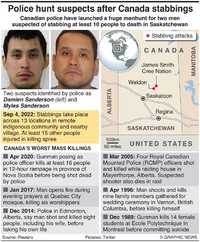 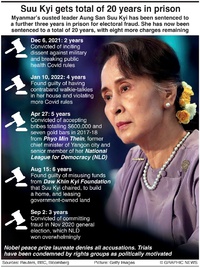 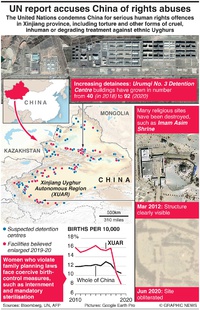 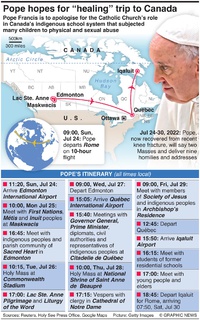 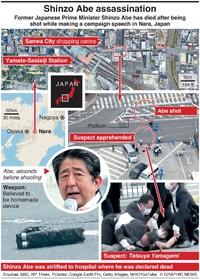 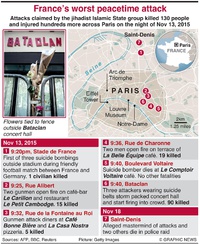 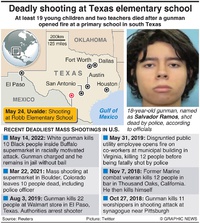 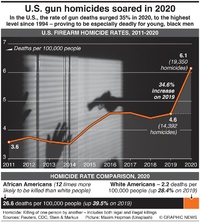 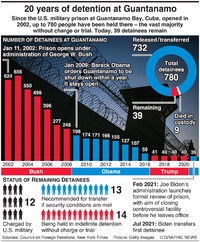 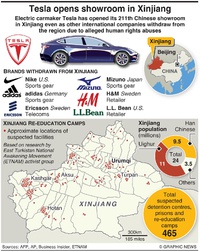 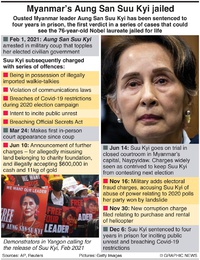 Suu Kyi’s prosecution poses yet another major setback for Myanmar, which had been making slow progress toward democracy when a February coup prevented elected lawmakers from her National League for Democracy party from taking office following last year’s landslide victory.

Human Rights Watch said that the allegations being heard in a special court in the capital, Naypyitaw, are “bogus and politically motivated” with the intention of nullifying the victory and preventing Suu Kyi from running for office again.

The army seized power on Feb. 1, before the new lawmakers could be seated, and arrested Suu Kyi, who held the post of special counsellor, President Win Myint and other members of her government and ruling party. The Southeast Asian country went seemingly overnight from an emerging democracy to the international pariah it had been for decades while under military rule, AP said.