June 9, 2021 - June 16, 2021 - U.S. President Joe Biden’s first big moment on the world stage aims to convince both allies and adversaries that “America is back” after four rocky years under Donald Trump. 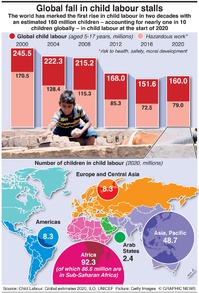 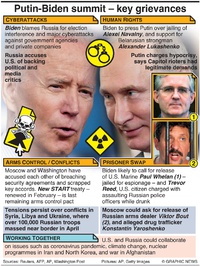 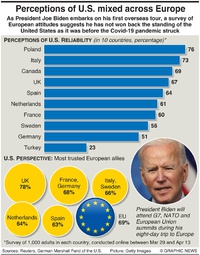 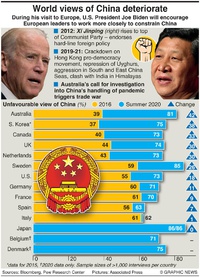 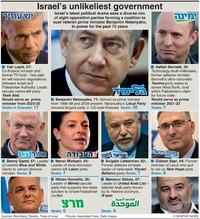 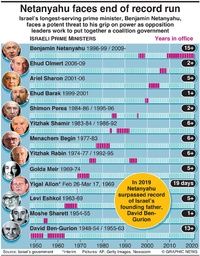 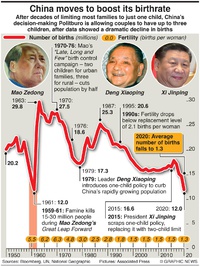 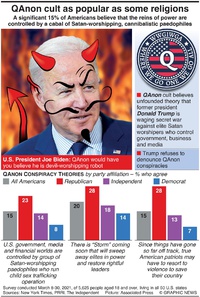 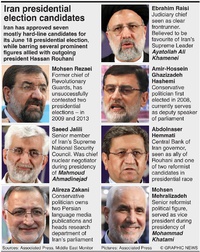 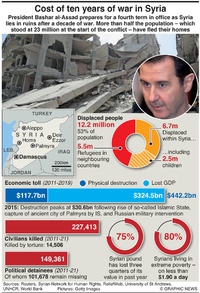 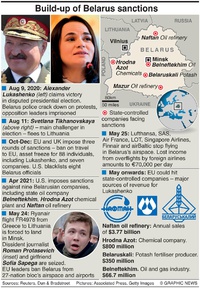 Biden, who became president on January 20, will meet with world leaders in the United Kingdom, Belgium and Switzerland during his visit June 9-16.

The U.S. president and his wife, Jill Biden, will depart on June 9 from Washington. Their first stop in the UK will be at Royal Air Force Mildenhall to greet U.S. Air Force personnel stationed there.

Biden will meet in the UK with Prime Minister Boris Johnson on June 10, and attend the June 11-13 G-7 summit in Cornwall.

Biden will meet with Queen Elizabeth at Windsor Castle on June 13, before travelling to Brussels, Belgium, for the NATO summit on June 14, when he will “affirm the United States’ commitment to NATO”, according to the White House.

While in Brussels, Biden will also meet with Turkish President Recep Tayyip Erdogan and participate in the U.S.-EU Summit on June 15, when leaders will discuss international health security, global economic recovery, climate change and other matters.

His European trip will also take him to Geneva, Switzerland, where he will hold a bilateral summit with Russian president Vladimir Putin.