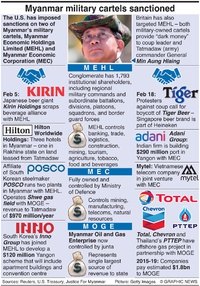 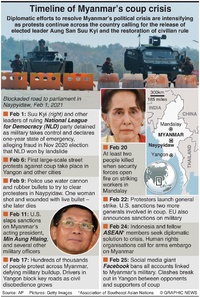 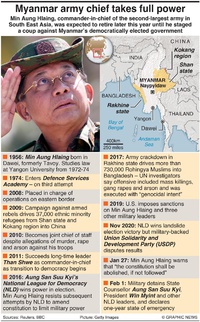 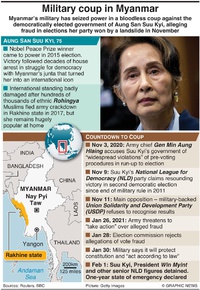 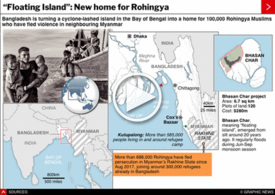 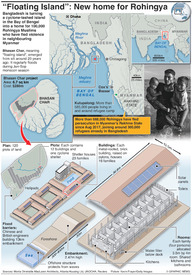 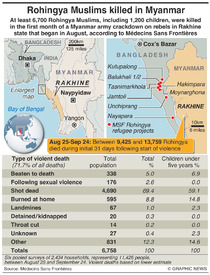 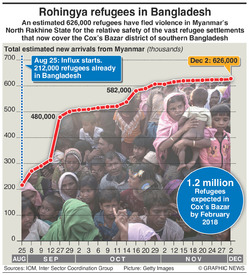 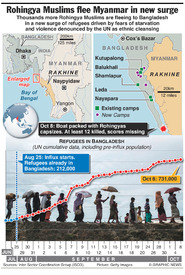 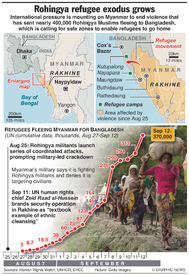 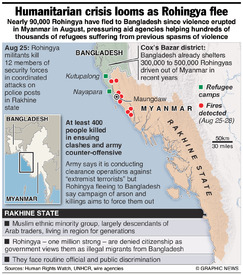 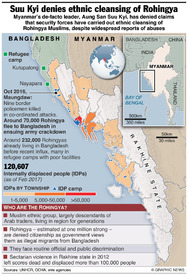 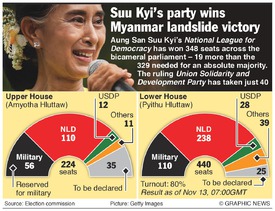 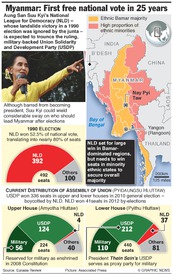 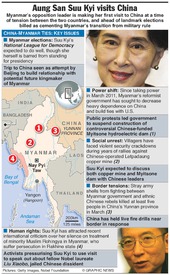 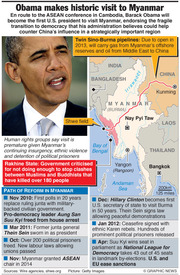 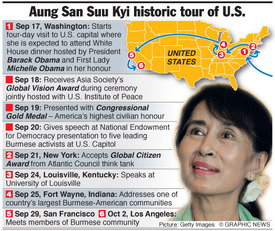 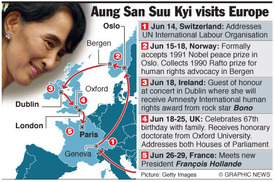 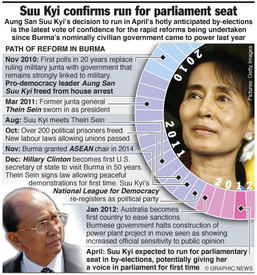 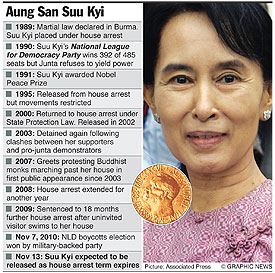 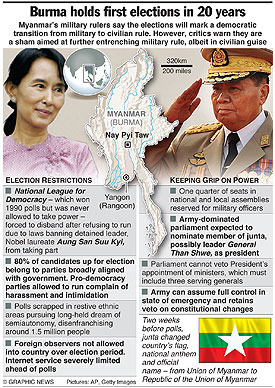 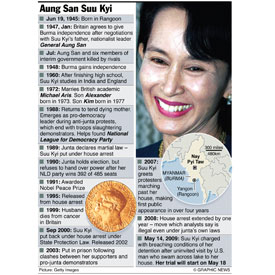 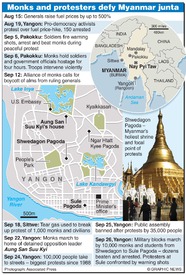 Nearly 878,000 of the persecuted Rohingya Muslim minority live in squalid conditions at the camp network in the southeastern Cox’s Bazar district.

The fire left as many as 87,850 people homeless as it ripped through their flimsy bamboo-and-tarpaulin shelters, according to the UNHCR Joint Registration Exercise.

Johannes Van der Klaauw, the UNHCR’s representative in Bangladesh, said that it has confirmed 15 people dead, 560 injured, 400 missing, and at least 10,000 shelters destroyed.

The UN’s International Organization for Migration has pledged $1 million to relief efforts, but a further $20 million would be required to react to the most urgent needs.

In recent weeks, the Bangladesh government has moved 13,000 Rohingya to a remote island in the Bay of Bengal. The island, known as Bhasan Char, emerged from the sea 20 years ago and is reportedly prone to flooding.