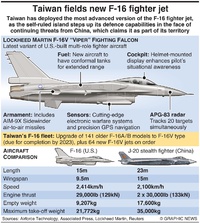 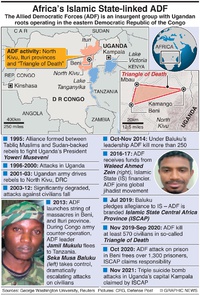 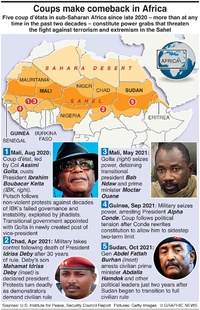 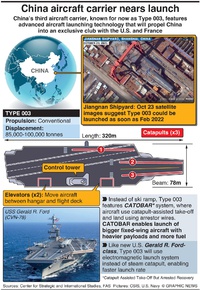 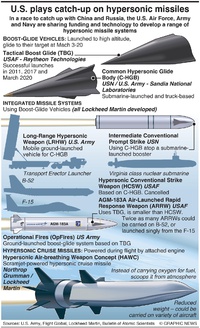 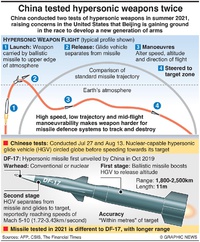 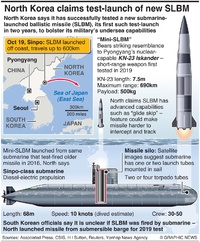 A revelation by Admiral Charles Richard, commander of U.S. Strategic Command, in February 2020, confirmed that the UK is developing a new nuclear warhead to replace the Holbrook at the AWE. That caused a stir in the UK, as high-profile programmes like the atomic deterrent are usually announced in Parliament first.

Johnson’s statement comes despite the UK being a signatory of the Non-Proliferation Treaty, which commits the government to gradual nuclear disarmament under international law.