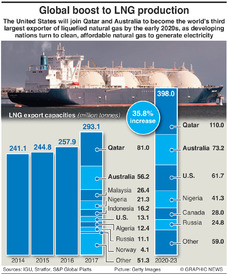 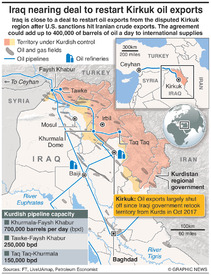 Companies such as France’s Total and U.S.-based Chevron have worked for decades with the Myanmar Oil and Gas Enterprise (MOGE), Reuters said.

According to the UN investigator, “MOGE is now controlled by the military junta and represents the single largest source of revenue to the state”.

Myanmar has been in chaos since February 1, when the military seized power in a coup and detained much of the country’s civilian leadership, including leader Aung San Suu Kyi.