Graphic looks at the history of the Zelda video game franchise, with details on game sales over the years.

February 21, 2021 - A video game series that’s sold over 110 million units, made “Zelda” a household name and created a multibillion dollar franchise, was released 35 years ago. 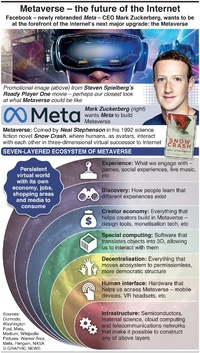 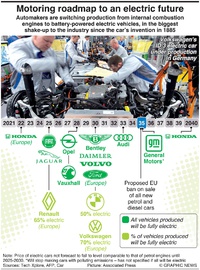