February 16, 2021 - Houthi rebels could take full control of north Yemen with the capture of the oil-rich city of Marib, weakening the government’s negotiating position amid growing U.S. pressure for a political solution.

Heavy fighting between forces of Yemen’s internationally recognized government and Houthi rebels are raging in the strategic province of Marib, with dozens killed.

The Iranian-backed rebels earlier this month renewed their attack on the oil-rich province. But they faced stiff resistance and have not made progress amid heavy casualties mostly from the Houthis, military officials from both sides said.

The loss of the government’s last northern stronghold would be disastrous for Yemen’s beleaguered leadership.

The fighting in Marib could thwart renewed efforts by the UN to re-launch negotiations between the warring sides.

President Joe Biden has turned a spotlight on the brutal conflict, declaring earlier this month that the U.S. would end its support of the Saudi-led military offensive, including “relevant” arms sales.

The administration has also moved to lift a terrorist designation against the Houthis, citing the need to mitigate Yemen’s humanitarian crisis.

The war in Yemen has killed some 130,000 people and spawned the world’s worst humanitarian disaster. 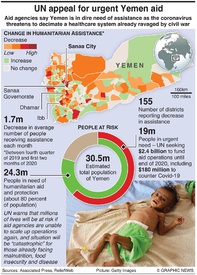 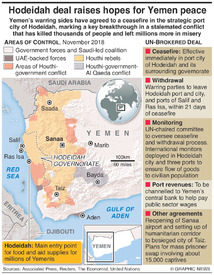 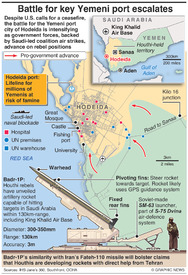 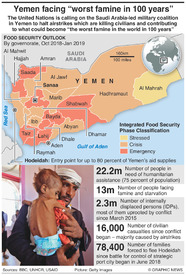 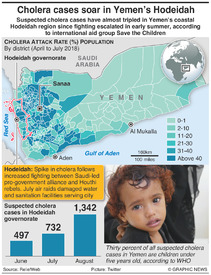 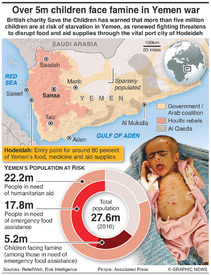 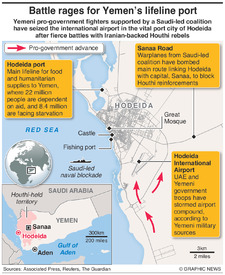 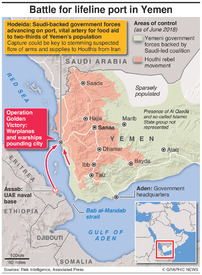 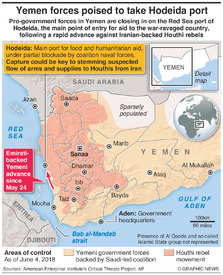 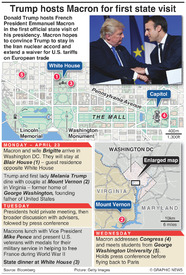 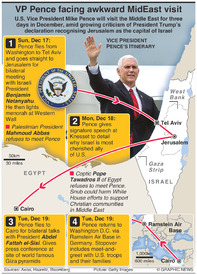 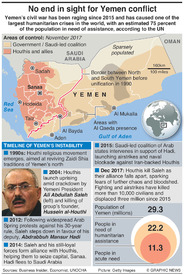 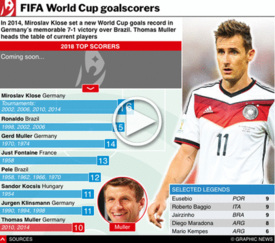 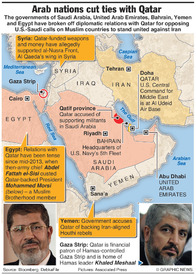 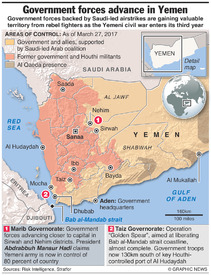 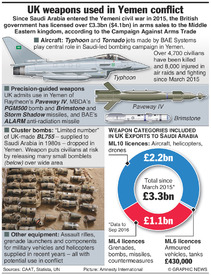 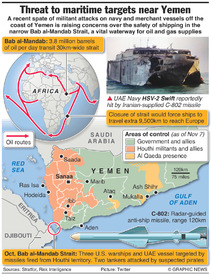 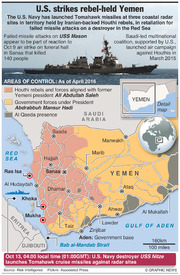 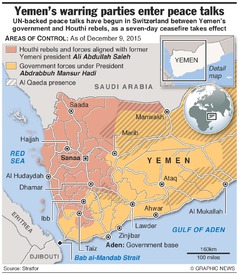 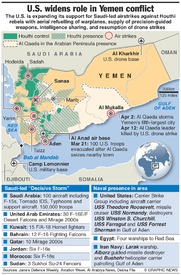 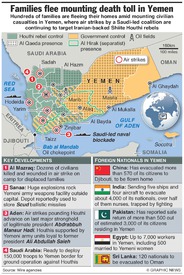 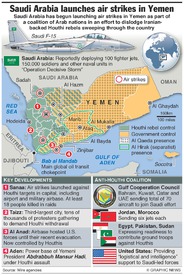 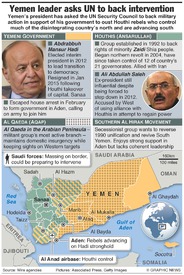 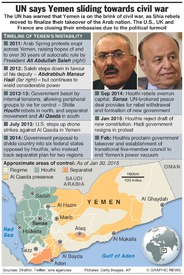 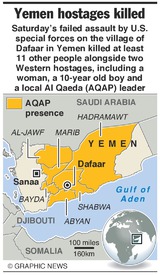