February 11, 2021 - Prominent Saudi women’s rights activist Loujain al-Hathloul, 31, has been released from a Saudi Arabian prison, her family said on Wednesday. Here are some details about al-Hathloul, who had been detained since 2018.

Loujain al-Hathloul, who pushed to end a ban on women driving in Saudi Arabia, was arrested in 2018 and sentenced to almost six years in prison last December under a broad counterterrorism law.

Held for 1001 days, with time in pre-trial detention and solitary confinement, she was accused of crimes such as agitating for change, using the internet to cause disorder and pursuing a foreign agenda – charges that rights groups describe as politically motivated.

Hathloul became a cause célèbre for leading Democrats in the US during her imprisonment and her case had been championed by Joe Biden during his presidential election campaign. The release of the activist is thought to at least in part be connected to Biden’s election win. 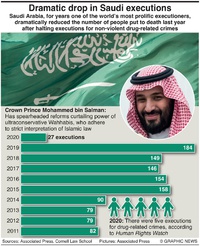 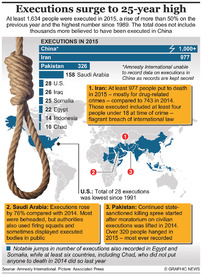 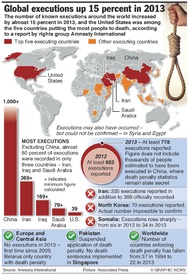