February 2, 2021 - McDonald’s has rolled out its McPlant burger in Denmark and Sweden, ahead of introducing the plant-based alternative-meat burger to McDonald’s locations in other markets. 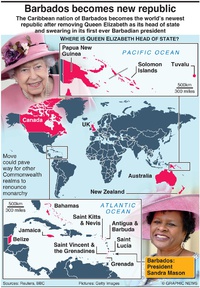