Beijing pursues its attack on Alibaba

January 22, 2021 - After a three-month absence, Chinese billionaire Jack Ma’s re-emergence prompted a rally in the shares of Alibaba, the e-commerce group he founded, but affiliate Ant could face antitrust probes.

“Miracles happen,” he told an audience -- which included the vice president of China Wang Qishan and the head of the People’s Bank of China -- who had gathered at the Bund Summit in Shanghai. “This is the largest listing ever priced in the history of the entire human race, and the pricing happened in a place other than New York City,” he said.

Ma then described China’s financial system as operating “with a pawnshop mentality” and that the regulators were trying to “use the way to manage a railway station to manage an airport”.

A draft regulation from the People’s Bank of China -- the country’s central bank -- now targets Ma’s Ant Group’s Alipay and Tencent Holdings’ WeChat Pay. The two apps account for more than 90 per cent of China’s US$29 trillion e-payment markets.

If the State Administration of Market Regulation’s antitrust probes defines Alipay and WeChat Pay as monopolies, they could be made subject to penalties or broken up. 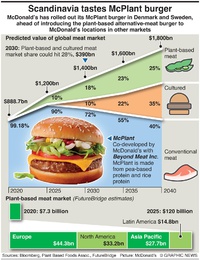 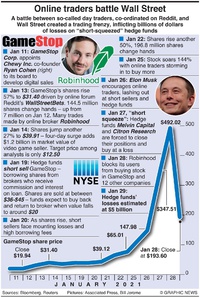 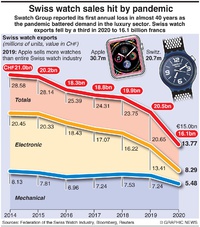 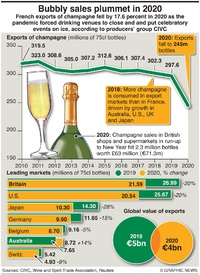 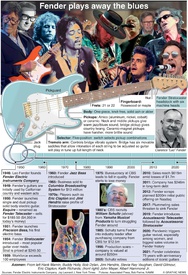 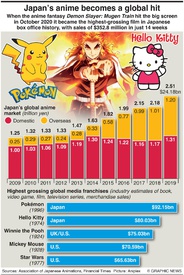