Graphic shows high-profile resignations and brief timeline of the attack.

January 8, 2021 - Some of President Trump’s key staff – including Cabinet members – abandon the White House in protest at their leader’s role in mob attacks on the Capitol building. 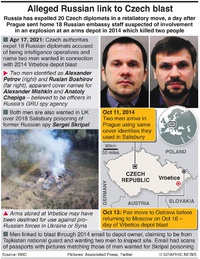 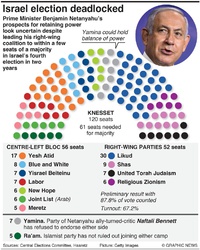 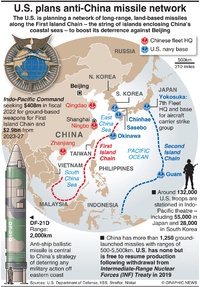