January 4, 2021 - Carnival Cruise Line’s new Mardi Gras is the first cruise ship in North America to be powered by liquefied natural gas (LNG). The Excel-class vessel will accommodate more than 5,200 guests and a crew of 2,000.

LNG reduces particular matter by more than 95% and eliminates up to 20% of carbon emissions. Carnival’s largest “Fun Ship” ever can boast it is the “greenest” mega-ship sailing from the U.S. to the Caribbean and Mexico.

Constructed at the Meyer Turku shipyard in Finland, the $950 million, and 180,000-ton vessel has the Ultimate Playground: five waterslides, a basketball court, and Bolt. Classed as the Ultimate Sea Coaster, Bolt -- built by Germany-based Maurer Rides -- will carry two passengers down a 244-metre track, with twists, and hairpin turns around the ship’s giant funnel. Thrill-seekers can boost speeds up to 64km per hour while flying 19 decks above the ocean.

In addition to the Playground, the ship features five other themed “zones.” Grand Central features an atrium with three decks of floor-to-ceiling glass showcasing ocean views. At night the zone transforms into a theatre venue.

Dispersed throughout the ship are dozens of restaurants and bars, including an outdoor Street Eats area. “We didn’t want food service with long lines,” says Ben Clement, Carnival’s senior vice president in charge of shipbuilding.

With coronavirus no-sail orders still in place by the Centers for Disease Control and Prevention, a question mark hangs over when Carnival can resume operations. Mardi Gras, hopefully, will make her maiden voyage from a new glass-walled, $155 million terminal at Port Canaveral, east of Orlando, Florida, on April 24, 2021. 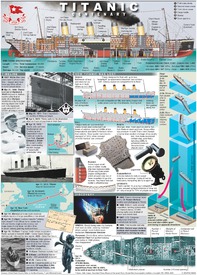 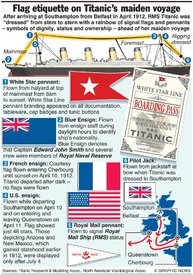 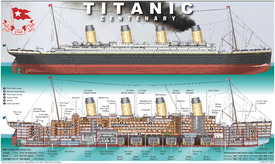 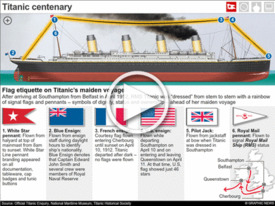 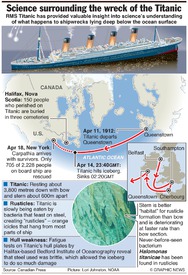