Graphic shows a selection of key events that took place during 2020 and people in the public eye. Alternative events can be found in the GN On This Day in History database (see Menu).
GN40838EN
EN NL AR DE ES PT 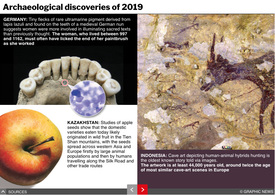 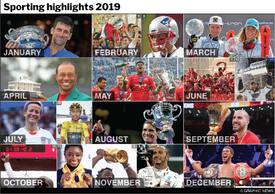 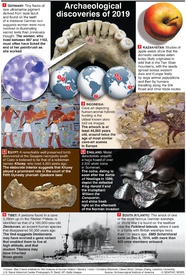 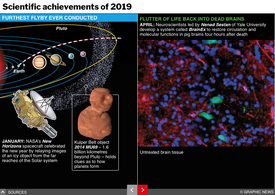 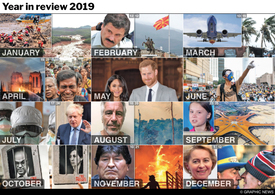 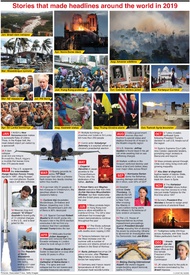 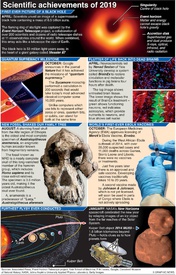